CHUN Woo-hee Signs Up for VERTIGO 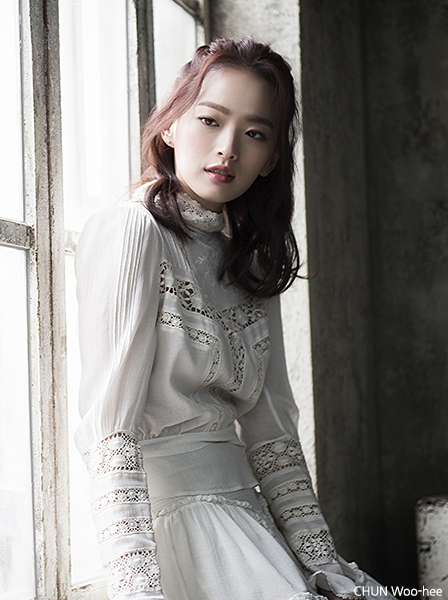 CHUN Woo-hee is set to headline the upcoming project Vertigo (literal title). The drama is the latest work from Love Fiction (2012) director JEON Kye-soo and will also feature YOO Teo (Seoul Searching, 2015) and JEONG Jae-gwang (The Witness).
CHUN will appear as Seo-young, a graphic designer in her early 30s, who is described as a new kind of character. She works in an office in Seoul that is high up in a skyscraper, despite the fact that she suffers from vertigo. The story follows her as she enters into a romance with a man who works on the face of the building as he fixes it, moving up and down by rope. The pair meets through a window.
After rising to stardom in the critically acclaimed indie film HAN Gong-ju (2013), CHUN appeared in several major mainstream films, including LEE Han’s Thread of Lies (2014), NA Hong-jin’s THE WAILING (2016) and LEE Yoon-ki’s Oneday (2017).
Director JEON’s previous work was the romantic comedy Love Fiction with KONG Hyo-jin and HA Jung-woo, which attracted over 1.7 million viewers. He is also responsible for the musical-horror-comedy hybrid Midnight Ballad For Ghost Theater (2006) and the romantic drama Lost & Found (2010).
Vertigo is set to begin filming in November, once casting has been completed.
Any copying, republication or redistribution of KOFIC's content is prohibited without prior consent of KOFIC.
Related People Related Films Related News 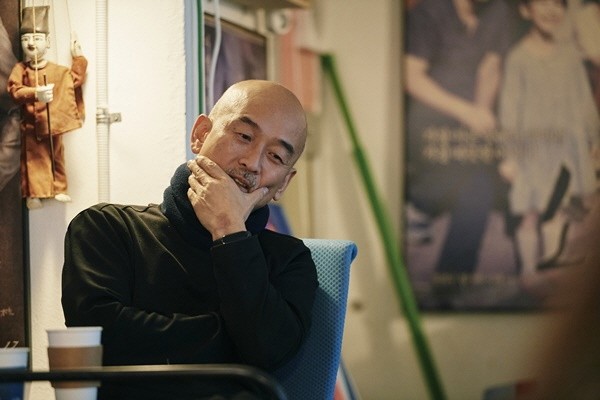 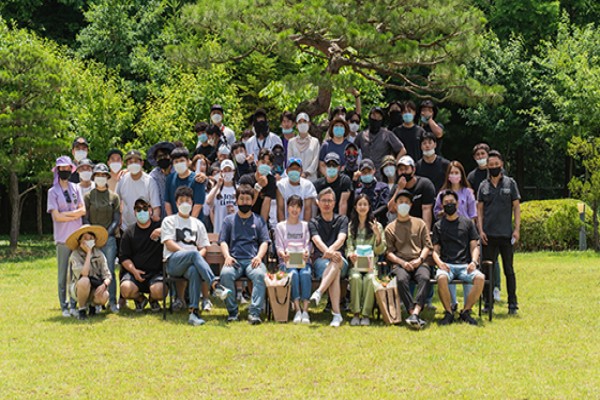