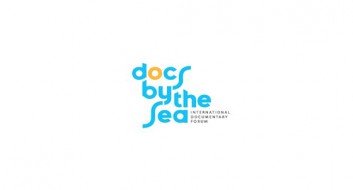 The Korean Film Council (KOFIC) is partnering for the first time with the Indonesian Agency for Creative Economy (BEKRAF) and the Indonesia-based organization In-Docs to hold a public seminar on Korea-Southeast Asia co-productions for documentaries as part of the Docs By The Sea forum. Organized by BEKRAF in ... Please Don't Save Me 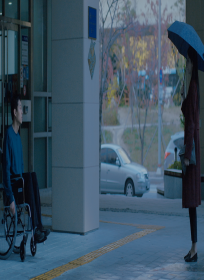 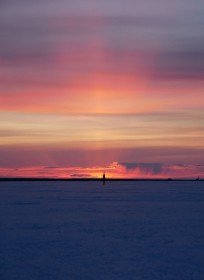 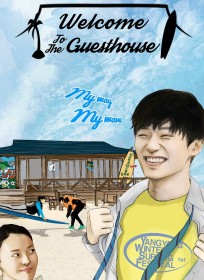 Welcome to the Guesthouse 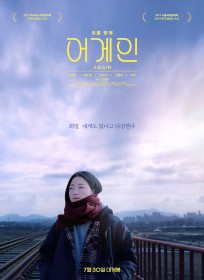 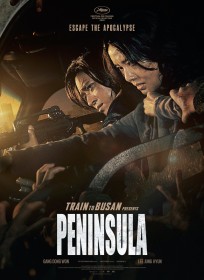