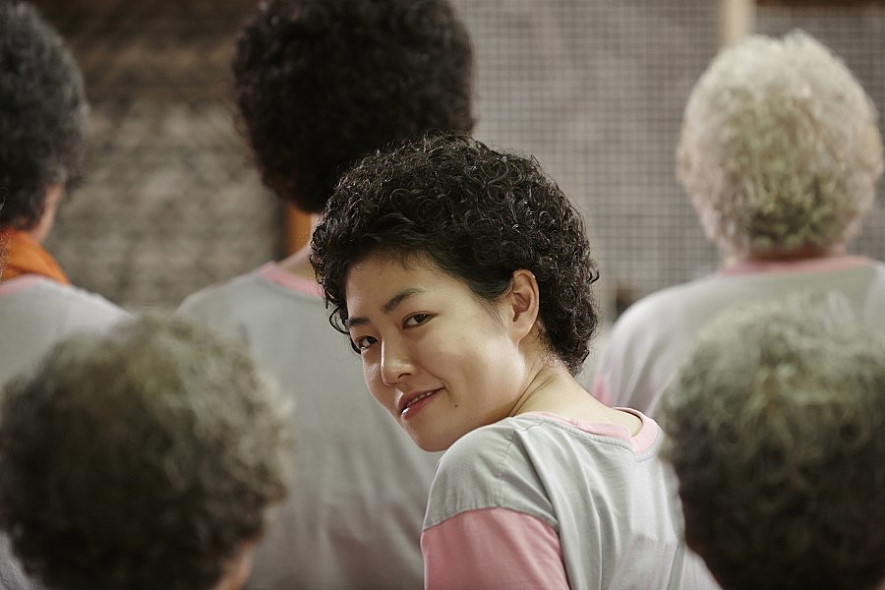 The Lunar New Year holiday is always a busy time at the Korean box office but the festivities in 2014 reached a new benchmark, not just for the holiday but for the calendar as a whole. 4.95 million viewers shuffled into theaters over the Friday to Sunday period, a new industry record that represented roughly one in ten residents in the country.

Coming in first during the tightly contested frame was CJ Entertainment’s comedy-drama Miss Granny. Following its solid debut last week the broadly appealing film surged over the holiday, rising 106%, and was a surprise chart topper after accruing 1.76 million viewers over the weekend.

The film was able to oust the Disney juggernaut Frozen, which rose again in its third week by 32% as it drew in an additional 1.64 million spectators. The film has now amassed now over six million admissions, easily making it the most successful animation of all time in Korea.
Other Lunar New Year releases did not fare quite as well with NEW’s Man in Love leading the pack with 341,920 tickets sold in third place, followed by Lotte Entertainment’s Hot Young Bloods’ 280,944 tally in fourth. Both of those films were in their second weeks while The Huntresses, the fourth film programmed for the holidays by Showbox/Mediaplex, debuted with a meager 262,078 admissions.
At number five was The Attorney which rose 10% to 278.917 in its seventh week. The hit film has now accrued 11.15 million viewers, overtaking KANG Woo-suk’s Silmido (2003) to become the eighth most well attended Korean film in history.
Any copying, republication or redistribution of KOFIC's content is prohibited without prior consent of KOFIC.
Related People Related Films Related Company