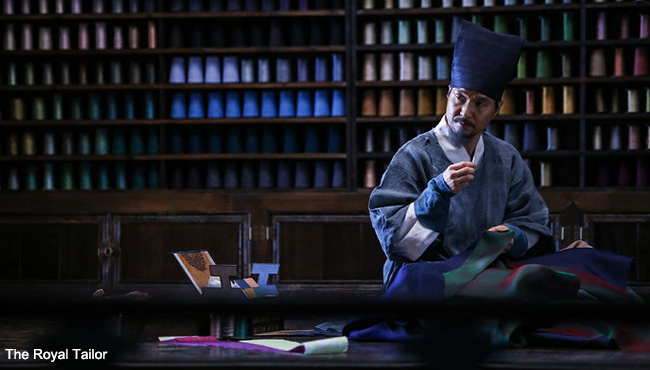 The HIFF Spring Showcase, an offshoot of the Hawaii International Film Festival, is taking place over April 10th to 19th and, just as in previous years, it will feature a healthy dose of Korean cinema. Seven titles spanning a range of genres have been programmed to suit all tastes, including one surprise screening which will be revealed at a later date.
Crime and action fans will have the opportunity to see YOO Ha’s new crime opus Gangnam Blues, starring the immensely popular Hallyu idol LEE Min-ho, known for TV work such as City Hunter (2011) and The Heirs (2013). They will also be treated to CHOI Ho’s Big Match, featuring LEE Jung-jae as an MMA fighter who goes up against SHIN Ha-kyun.
There are also a pair of period offerings on the cards, including the Joseon Era drama The Royal Tailor, from director LEE Won-suk and featuring actors HAN Suk-kyu and KO Soo, and star HA Jung-woo’s second directorial outing, the 1950s-set Chronicle of a Blood Merchant, in which he stars alongside HA Ji-won.
Rounding out the lineup are two comedy titles, PARK Jin-pyo’s romcom Love Forecast, starring MOON Chae-won and LEE Seung-gi, and Granny’s Got Talent by SHIN Han-sol, featuring veteran KIM Su-mi as a grandmother who takes part in a televised cursing battle.
Any copying, republication or redistribution of KOFIC's content is prohibited without prior consent of KOFIC.
Related People Related Films Related News