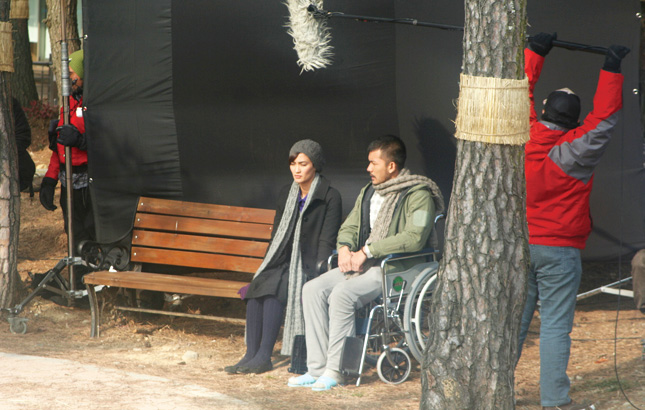 The number of audio-visual productions that visited Busan saw a sharp rise in 2012. Four foreign films and co-produced titles, including Hello Goodbye (Indonesia), Lemon (China), Destiny (Korean-Japanese co-production) and Snow Is on the Sea (Korean-Japanese co-production) were shot in Busan. This is a remarkable increase considering that only one film was shot there in 2011. Lemon is particularly meaningful as it is the first Chinese film to be shot in Busan.
Busan probably wouldn’t have become the ‘Mecca of Film’ if not for the Busan Film Commission. Film shooting activities started recovering in 2011 and finally got into good shape in 2012. The number of films that the Busan Film Commission supported in 2012 (feature length dramatic films shot in Busan) numbered 24, including The Neighbors, Deranged and Perfect Number. They also supported the productions of 37 other audio-visual works such as dramas. Hence, the sum of films and videos shot or produced in Busan totaled 61. Combined, these used up 689 shooting days. This is a slight increase from the 60 films shot for 660 days in 2011.
The Busan Cinema Studios also had a busy year. Eight feature dramatic films such as New World and AM 11:00 and two other videos including a drama were shot there during the year. It is also noteworthy that several promising films will be made in Busan. Kkangcheori starring YOO Ah-in and KIM Hae-sook and The Suspect starring GONG Yoo and PARK Hee-soon are currently in production there.
Digital Bay 3D Production Center actively induced shooting in Busan as well in 2012. They drew attention from filmmakers by introducing advance visualization systems and conducting workshops and technical education. Montage, starring UHM Jeong-hwa and KIM Sang-kyung, is currently being shot there.
Seoul Film CommissionForeign filmmakers head for Seoul
The Seoul Fim Commission successfully supported the shooting of 22 foreign films (including international co-productions) in Seoul by managing an effective incentive system. 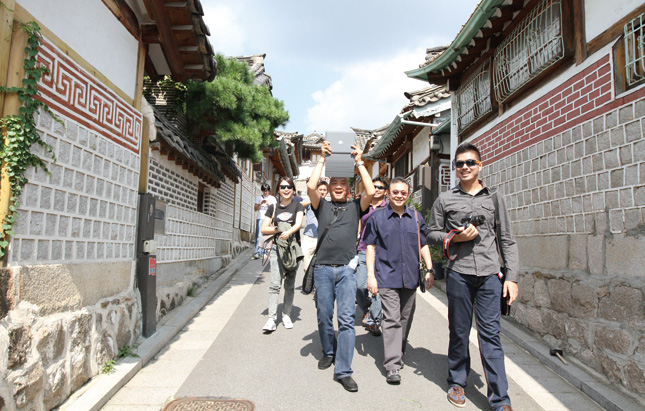