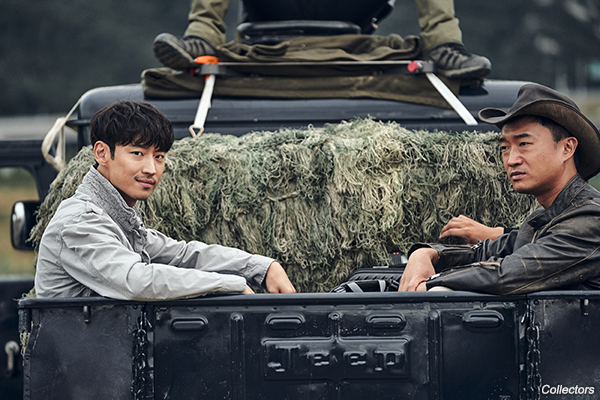 The Korean box office continues its seesaw trajectory in 2020 as rising numbers of COVID cases have once again dampened the fortunes of the exhibition sector. Business over the weekend slowed 25% with 442,000 tickets sold after social distancing guidelines were raised to Level 1.5. With a Hollywood release in the mix, the local market share took a hit but remained high at 61%.
Claiming its third weekend win on the trot was the caper action-comedy Collectors with LEE Je-hoon. Slowing 41%, the film added 156,000 viewers (USD 1.31 million) to a total that has now reached a sturdy 1.28 million admissions (USD 10.56 million).
Entering the market in second place was Run, the sophomore thriller from director Aneesh CHAGANTY. The film debuted unusually late on a Friday to match with its US release on Hulu and has claimed 116,000 entries (USD 1 million) to date. CHAGANTY's debut Searching was a major hit in Korea in 2018, earning over USD 22 million, almost a third of its USD 75 million global haul.
In its fifth week, local sleeper hit SAMJIN COMPANY ENGLISH CLASS was down one spot and 52%, as it welcomed another 50,000 viewers (USD 427,000). The well-received drama has now accrued 1.54 million sales (USD 12.26 million).
Despite good reviews and positive audience scores, local thriller THE DAY I DIED : UNCLOSED CASE was unable to recover from a slow start, as it dropped 65% in its second frame. With 36,000 tickets (USD 301,000) sold over the weekend, the KIM Hye-soo vehicle has now been seen by 213,000 viewers (USD 1.77 million).
Rounding out the top five was the local animated film The Precious Memory of Gogo Brothers, as it filled 11,000 seats (USD 84,000) over the weekend, with 14,000 admissions (USD 103,000) counted overall.
This coming week we may finally see a new champ on the charts as theaters welcome the long-delayed comedy-drama Best Friend, from Miracle in Cell No. 7 (2013) director LEE Hwan-kyung and starring JUNG Woo and OH Dal-su.
Any copying, republication or redistribution of KOFIC's content is prohibited without prior consent of KOFIC.
Related People Related Films Related News 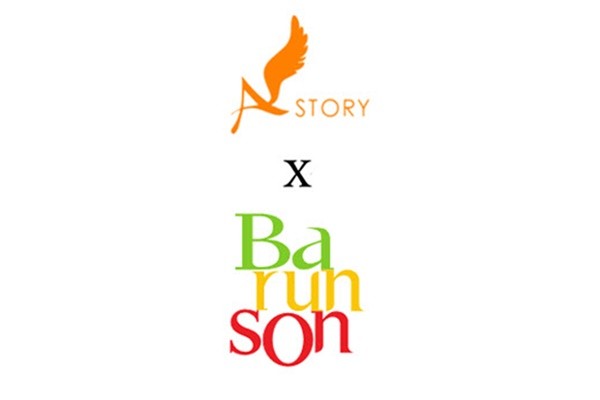 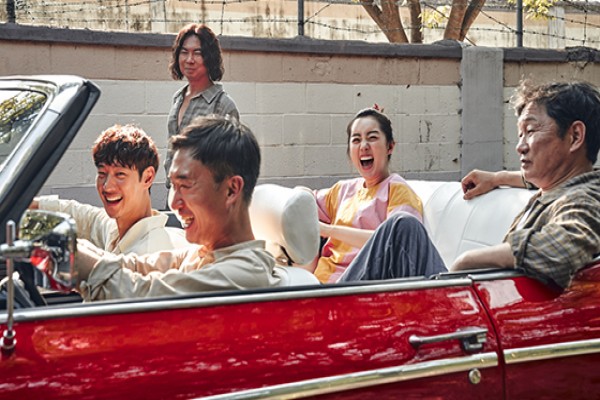 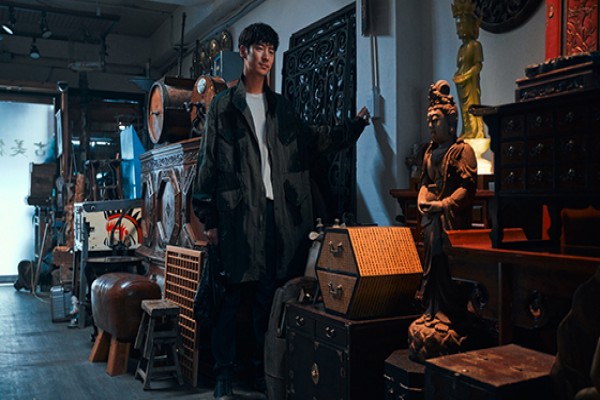 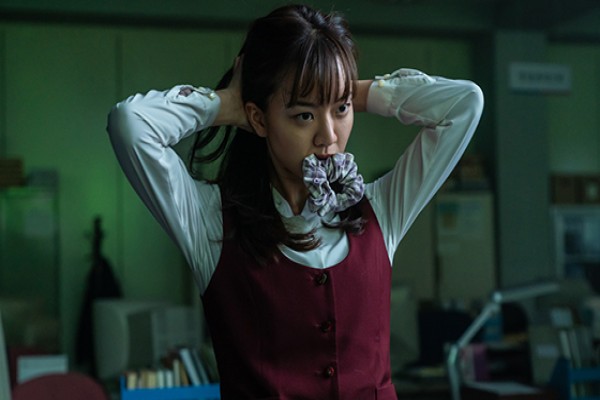 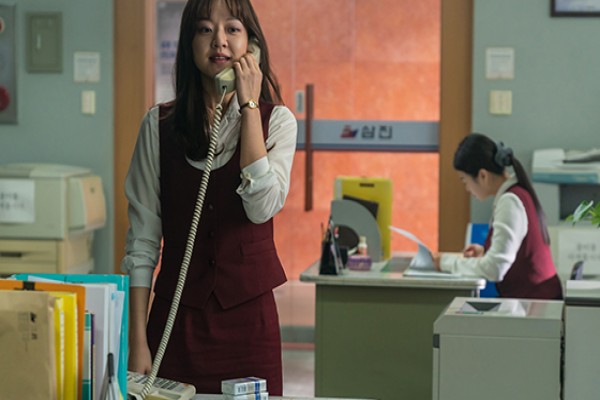