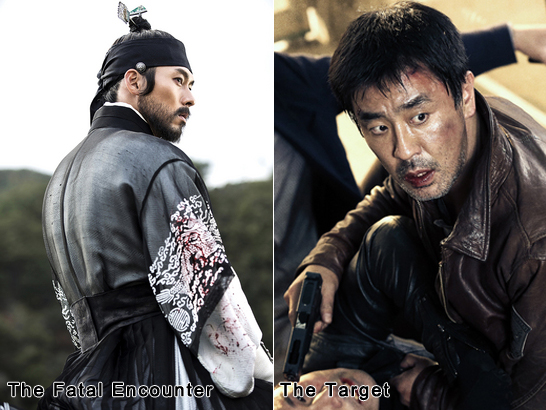 There has been a deep silence in the Korean movie industry for the last two weeks. In order to express sympathy for the tragic incident of the Sewol ferry, new films were quietly released without any press conferences, VIP previews or relevant interviews. The notable ones were HYUN Bin’s post-military comeback appearance The Fatal Encounter, and the action thriller The Target.
Both films were released nationwide on April 30. It was The Fatal Encounter that seized its chance for victory. The film stands first in the box office chart for the first and second weeks of its run with 1055 screens nationwide. HYUN Bin attracted 1.04 million viewers on the first weekend, and 580,000 during the second week. The story is about the perilous palace life of King Jeong-jo from the Joseon Dynasty, as it focuses on the 24 hours of a day when the opposition attempted to assassinate King Jeong-jo. The film boasts a top-class cast including JUNG Jae-young, JO Jung-suk, HAN Ji-min, KIM Sung-ryung, JUNG Eun-chae and CHO Jae-hyun, not to mention HYUN Bin. The director is LEE Jae-kyoo who made a name for himself with TV historical dramas. It has accrued 3.21 million admissions so far with a 36.1% of market share.
The Target, which made a stir as one of the entries in the Midnight Screenings at the Cannes International Film Festival, also went straight to screens after a press preview. This is the third movie of Director CHANG who has produced in very different genres before, including the horror film Death Bell (2008) and the romance Sydney In Love (2009). This is a remake of the French film Point Blank (2010) and tells a story of a mercenary who is being chased after he is framed for murder without knowing what is going on. Eventually, he discovers the full extent of the incident and seeks revenge. The Target shows sturdy action scenes of middle-aged men and the cast includes RYU Seung-ryong, who scored a hit at the box office with Miracle in Cell No.7, and YU Jun-sang, who has played roles in director HONG Sangsoo’s movies, such as The Day He Arrives (2011), In Another Country (2011) and Nobody’s Daughter Haewon. The film met with 580,000 spectators during its first weekend and 550,000 in its second week, recording 2.04 million admissions in total with a 24% of market share. 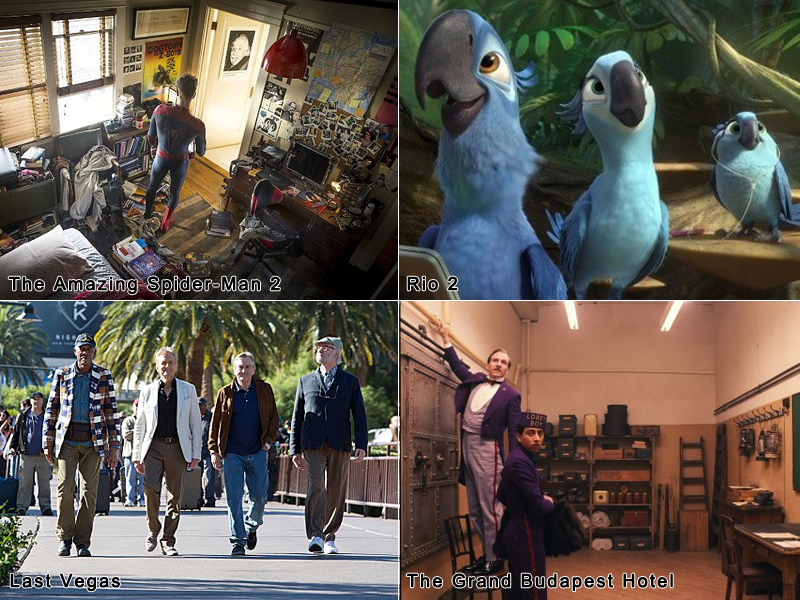 The Amazing Spider-Man 2, which topped the daily chart when it first opened, stepped down in its second and third weeks. During its second week, the film attracted 740,000 moviegoers, yielding the top place to The Fatal Encounter. A week later, it added 340,000 viewers but dropped to third place, below to The Fatal Encounter and The Target. However over two-week statistics, it remained in second place, adding 1.95 million viewers and bringing its total number of spectators to 3.94 million. Also it maintained 901 screens with a 25.7% market share. At number four on the chart was Rio 2, which has climbed up with 650,000 total admissions since its release on May 1st. Its predecessor Rio (2011) accrued 650,000 admissions nationwide, thus making it more successful. Another animation which opened a week ago, Mr. Peabody & Sherman, was relegated behind Rio 2 with 350,000 viewers in total.
Last Vegas by Jon Turteltaub, which is about the journey of a group of seniors, opened on May 8th on 349 screens in Korea, drawing 110,000 viewers during its first two weeks. Weekend In Paris by Roger Michell, a romance story for the elderly, was released on the same day as Rio 2, but wasn’t strong enough to rank high on the box office chart.
The Grand Budapest Hotel is still on a roll even though it debuted on March 20th. Four movies by director Wes Anderson have been released in Korea so far, The Royal Tenenbaums (2001), The Darjeeling Limited (2007), Fantastic Mr. Fox (2009) and Moonrise Kingdom (2012). The biggest hit among those was Moonrise Kingdom (2012), which recorded 350,000 admissions. However, The Grand Budapest Hotel is causing a much bigger sensation than his previous films. Over 750,000 spectators have watched the film in 91 screens nationwide. 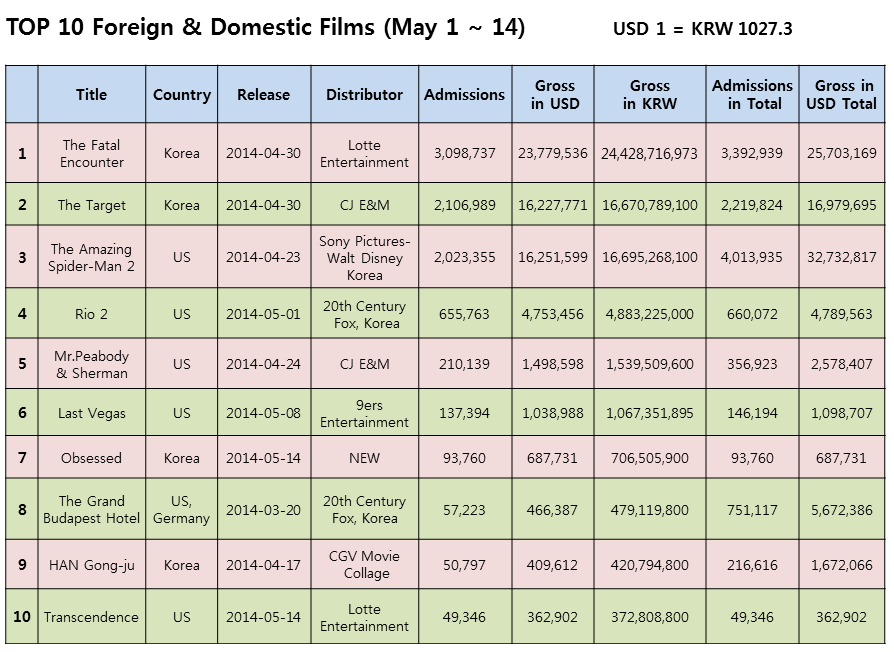 By SONG Soon-jin
Any copying, republication or redistribution of KOFIC's content is prohibited without prior consent of KOFIC.
Related People Related Films Related News 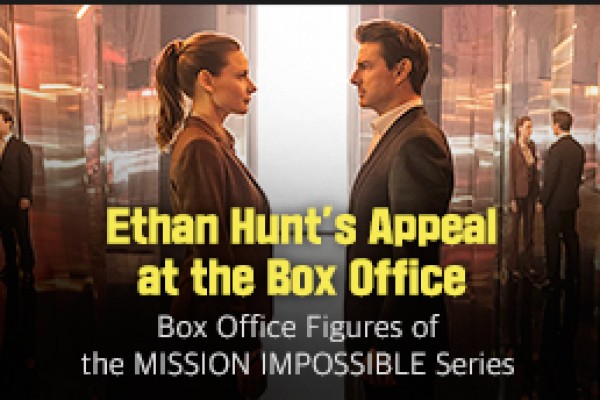 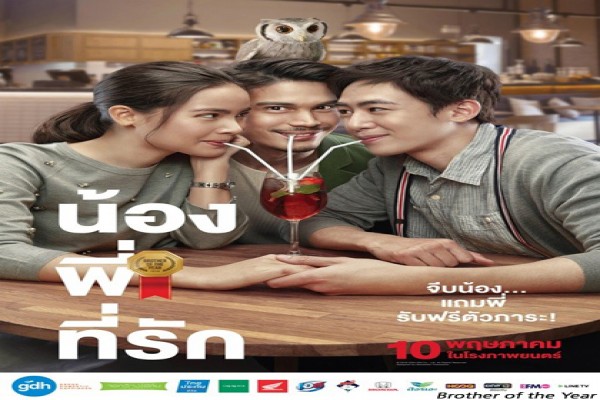 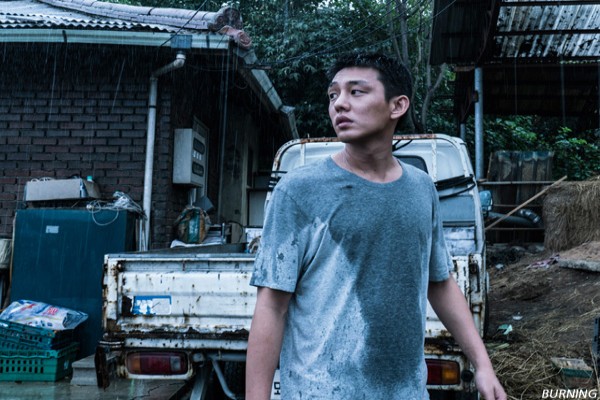 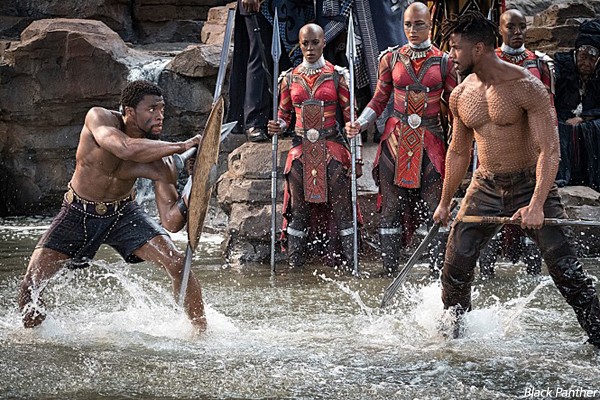 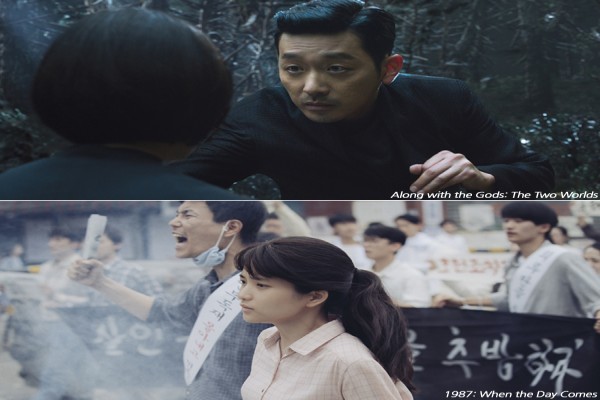 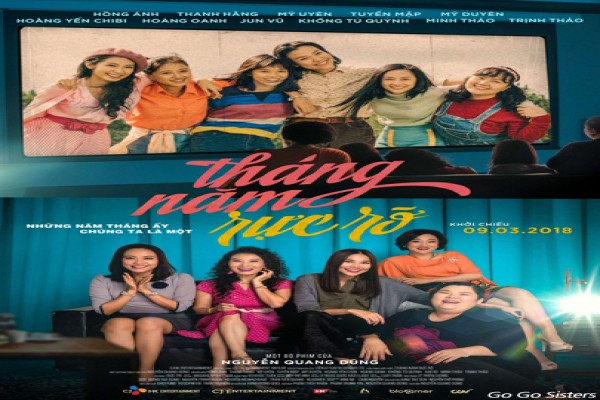 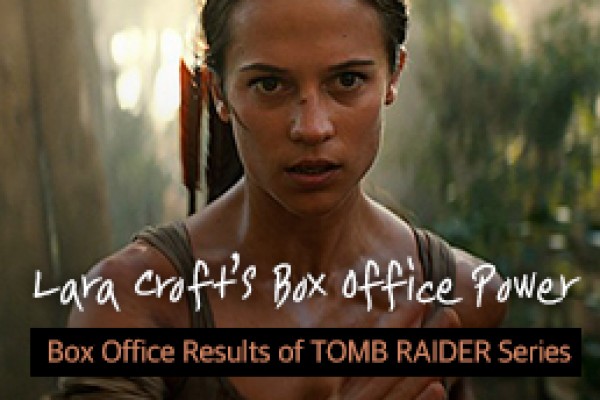 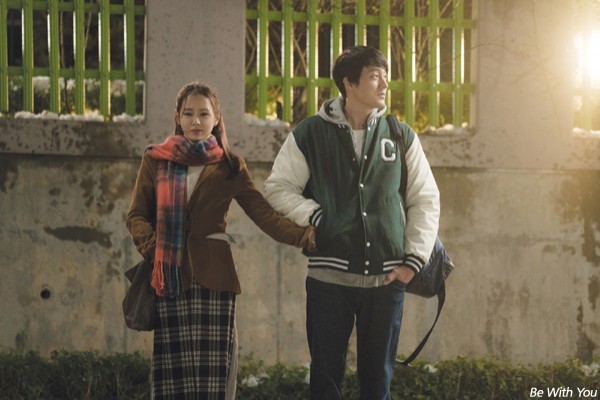