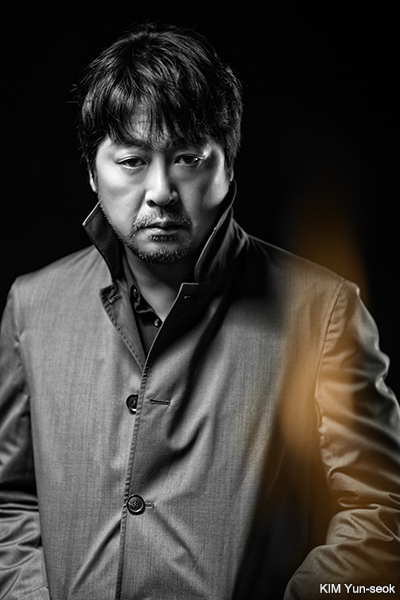 Director KIM Han-min has rounded up a formidable cast for Noryang (Korean title), the final entry in his trilogy on the legendary Korean admiral YI Sun-shin, which started with Roaring Currents (2014), the most successful Korean film of all time. KIM Yun-seok will take on the role of the Admiral and be joined on screen by JUNG Jae-young, BAEK Yoon-sik and HUH Joon-ho.
The film takes its name from the Battle of Noryang, which took place on December 16, 1598 and was the last major battle of the Imjin War (Japanese invasions of Korea). Admiral YI led a fleet of 150 ships against a 500-strong Japanese armada and though his fleet won the day, the great admiral himself perished during the battle.
Known for The Chaser (2008), The Thieves (2012), The Priests (2015) and 1987: When the Day Comes (2017), KIM Yun-seok has been a reliable box office star for well over a decade and will next grace screens in RYOO Seung-wan’s action film Mogadishu, which is currently awaiting release.
JUNG Jae-young and HUH Joon-ho will play Ming Dynasty generals, who sided with the Joseon fleet, while BAEK Yoon-sik will play the general of the Japanese armada. Last seen in THE ODD FAMILY : ZOMBIE ON SALE (2019), JUNG is known for Welcome To Dongmakgol (2005) and Castaway on the Moon (2009), while HUH recently featured in Default (2018) and this year’s Innocence. Viewers will remember veteran star BAEK from Save the Green Planet (2003) and Tazza: The High Rollers (2006).
CHOI Min-shik was the first actor to play the Admiral in Roaring Currents (2014), which smashed every record in the book when it was released in the summer of 2014, welcoming well over 17 million viewers in Korea, roughly one third of the entire population. Director HAN is currently hard at work on the second part of the series, Hansan: Rise of the Dragon (translated title), which features PARK Hae-il playing a younger YI Sun-shin. The film entered production in May of this year.
Production on Noryang is set to get underway in January of next year, after work is complete on Hansan: Rise of the Dragon. Hansan is aiming to go on release next summer, with Noryang to follow in Winter 2021.
Any copying, republication or redistribution of KOFIC's content is prohibited without prior consent of KOFIC.
Related People Related Films