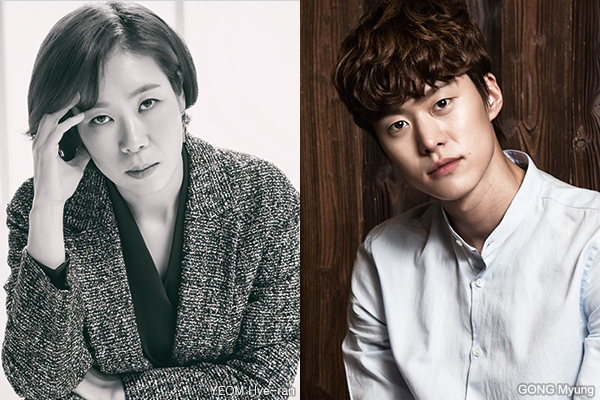 The main cast for the voice phishing-themed film Citizen Deokhee (working title) has been finalized ahead of a shoot that will kick off later this year. As previously announced, RA Mi-ran will lead the cast of the Showbox project, with YEOM Hye-ran co-starring, and joining them will be GONG Myoung and JANG Yoon-joo.
Citizen Deokhee is based on the true story of a housewife who becomes the victim of voice phishing. She then gathers all the methods available to her to get revenge on the crime ring that swindled her.
RA Mi-ran was one of Korea’s most prolific character actors, first appearing in Sympathy for Lady Vengeance (2005) and then featuring in notable works such as Crush and Blush (2008), Dancing Queen (2012) and Ode to My Father (2014), among many others. In 2019, RA graduated to top billing in the hit women cop comedy Miss & Mrs. Cops. Earlier this year she headlined the election comedy HONEST CANDIDATE.
Young star GONG Myoung was part of the ensemble of last year’s comedy sensation Extreme Job, the second most successful Korean film of all time. He is currently shooting LEE Won-suk’s Killing Romance (translated title) with LEE Ha-nee and LEE Sun-kyun.
YEOM Hye-ran is a character actress who appeared with RA in Miss & Mrs. Cops. Her other recent credits include KIM JI-YOUNG, BORN 1982 (2019), Innocent Witness (2019) and Default (2018).
Superstar model JANG Yoon-joo made her big screen debut in style, playing the memorable Ms. Bong in RYOO Seung-wan’s smash hit Veteran (2015). She returned to the screen alongside MOON So-ri in this year’s Jeonju Cinema project Three Sisters.
The film will mark the commercial directing debut of PARK Young-ju, who previously helmed the acclaimed indie drama Second Life (2019), a New Currents competitor at the Busan International Film Festival in 2018.
Shooting on the project, which will be financed and distributed by Showbox, will begin later this year.
Any copying, republication or redistribution of KOFIC's content is prohibited without prior consent of KOFIC.
Related People Related Films Related Company Related News 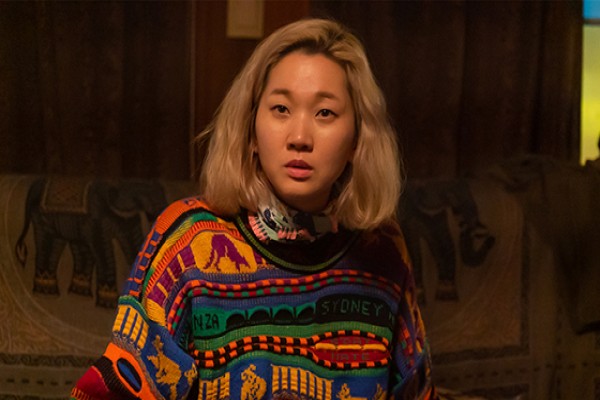 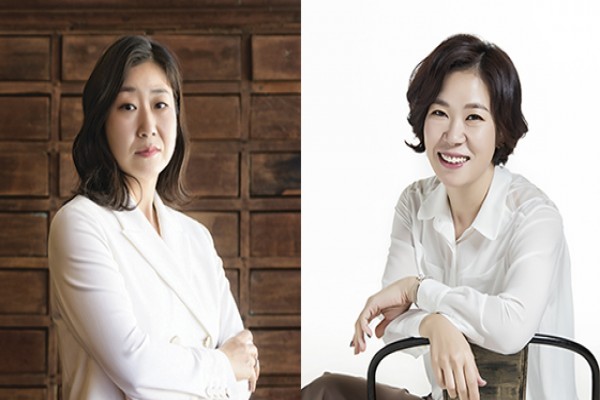 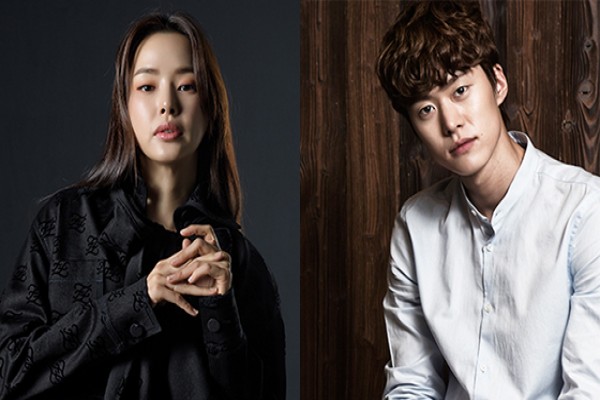 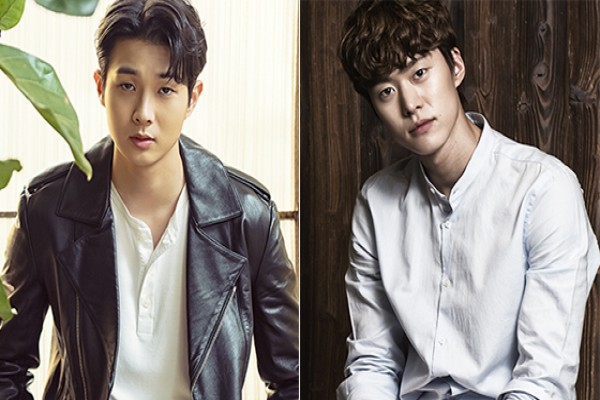