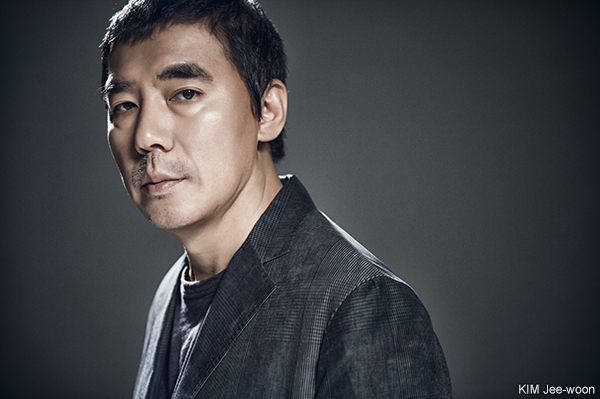 Following last year’s Japanese sci-fi action noir anime adaptation ILLANG : THE WOLF BRIGADE, Director KIM Jee-woon is gearing up for his next project, which will be a co-produced French and Korean series called Klaus 47. Extreme Job star LEE Ha-nee is currently considering an offer for a leading role in the film, according to her agency Saram Entertainment.
Klaus 47 is based on real events surrounding a lobbyist in the arms industry who shook up the world of French politics. Originally a Taiwanese character, the lobbyist was turned into a Korean character for the series. Klaus 47, which will consist of four episodes, will be produced by the major French network Canal+.
Director KIM debuted in 1998 with The Quiet Family and is known for his stylish genre films, which have included A Tale Of Two Sisters (2003), A Bittersweet Life (2005), The Good, The Bad, And The Weird (2008), I Saw The Devil (2010) and Korea’s 2016 official entry to the Academy Awards, The Age of Shadows.
LEE Ha-nee first entered the spotlight when she was crowned ‘Miss Korea’ in 2006 and has since made a successful transition to the big screen. Her film credits include SORI: Voice from the Heart (2016), Heart Blackened (2017) and of course Extreme Job, which became the second most successful Korean film of all time when it was released during the Lunar New Year holiday earlier this year.
Production on the series is expected to commence before the end of the year.
Any copying, republication or redistribution of KOFIC's content is prohibited without prior consent of KOFIC.
Related People Related Films Related Company Related News