Director YOO Ha Has a New Project in the PIPELINE 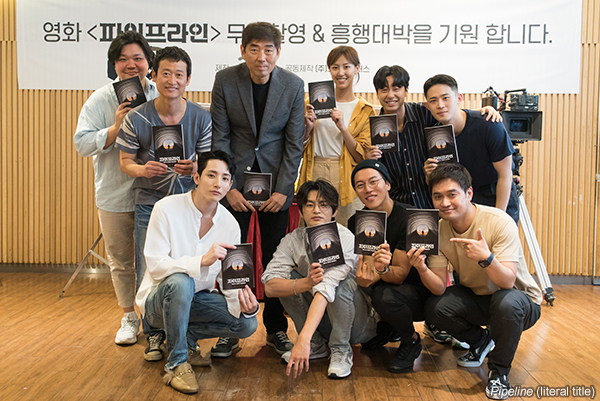 A Dirty Carnival (2006) director YOO Ha is back in the director’s chair for the upcoming crime film Pipeline (literal title), which began filming in late July and will mark his eighth feature-length film.
The project will feature young stars such as SEO In-guk and LEE Soo-hyuk. SEO will play a drilling expert who teams up with the heir of a large company, who has a plan to steal oil from an underground tunnel. SEO was previously seen in No Breathing (2013) while LEE has appeared in Runway Cop (2012) and Horror Stories II (2013). Both are well known for their work in TV drama series.
The pair will create a team for their daring heist that will feature cast members UM Mun-suk (On Your Wedding Day, 2018), YOO Seung-mok (MAN OF WILL, 2017), TAE Hang-ho (Psychokinesis, 2018) and first-time big screen actress BAE Da-bin, while BAE Yoo-ram (EXIT) will play the detective on their trail.
Originally known as a poet, director YOO first ventured into cinema with We Must Go To Apgujung-Dong On Windy Days (1993), which was adapted from his own book, and later became known for the affair drama Marriage Is a Crazy Thing (2002), the period high school action-action-drama Spirit Of Jeet Keun Do - Once Upon A Time In High School (2004) and the classic gangster thriller A Dirty Carnival. He most recently returned to the gangster genre with his 2015 period thriller Gangnam Blues, starring LEE Min-ho and KIM Rae-won.
Pipeline is working towards a 2020 theatrical release.
Any copying, republication or redistribution of KOFIC's content is prohibited without prior consent of KOFIC.
Related People Related Films Related News 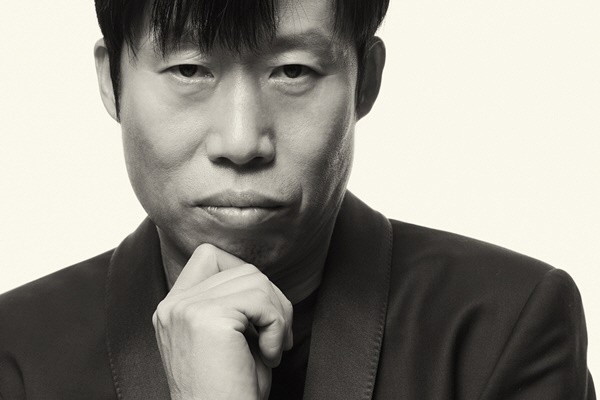 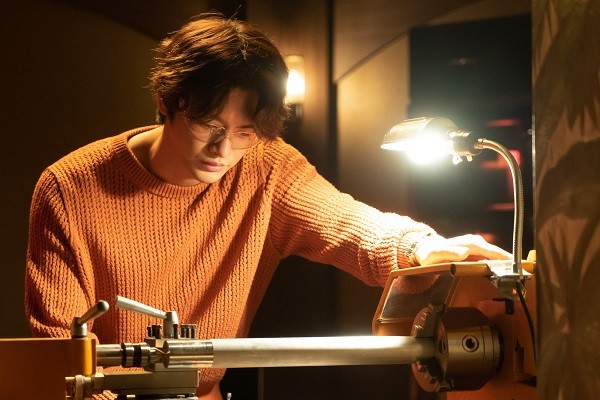 [Boxoffice Reports] CRUELLA and PIPELINE no Match for FAST & FURIOUS 9