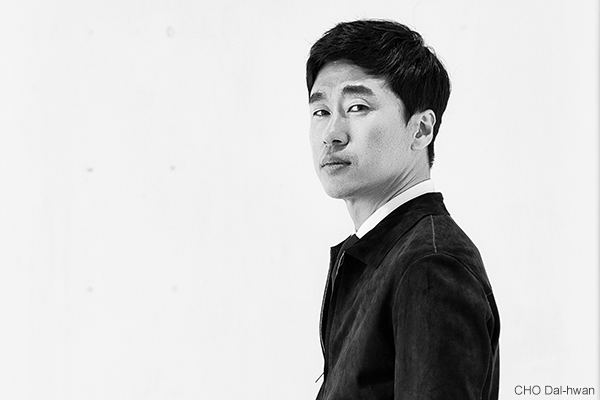 Character actor CHO Dal-hwan took on the lead role in the indie drama Like the First Glass (translated title), the debut feature film of producer and short film director PAEK Seung-hwan. The film, which co-stars veteran actor SHIN Gu and new actress WOO Hye-rim (aka Hye-rim of the K-pop outfit Wonder Girls) completed production earlier this summer.
CHO Dal-hwan plays Lee Ho-yeon, a sales rep at a pharmaceuticals company who hides his warm nature from others around him. CHO’s recent credits include the period zombie film Rampant (2018), the geriatric serial killer thriller The Chase (2017) and the period drama The Royal Tailor (2014).
Active on the big screen since the 1970s, SHIN Gu’s current movie credits include Daddy You, Daughter Me (2017) and Bluebeard (2017), while WOO Hye-rim appeared as herself in The Last Godfather (2010) and later featured in the Chinese romantic comedy Bad Sister in 2014.
Following several years working in the distribution and investor sectors of commercial Korean cinema through CJ Entertainment, PAEK Seung-hwan established his own production company and executive produced The Artist: Reborn (2017) and ZHANG Lu’s Ode to the Goose (2018). He debuted as a filmmaker with the short The Designated Driver (2017), which also starred CHO, and later made the short The Congressman (2018).
Like the First Glass, which is being financed by KT and produced by PAEK Gurim, is aiming for release at some point this fall.
Any copying, republication or redistribution of KOFIC's content is prohibited without prior consent of KOFIC.
Related People Related Films Related Company