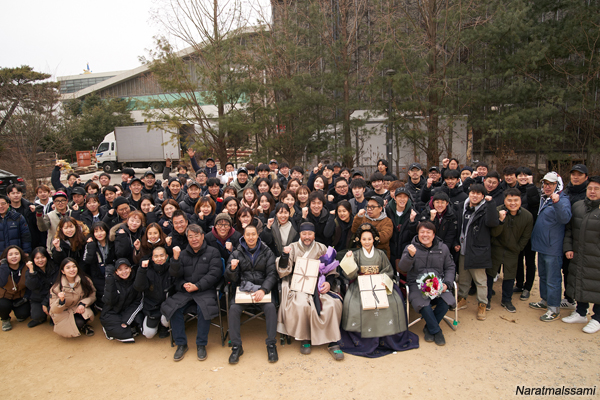 The upcoming period drama Naratmalssami (Korean title), which sees stars SONG Kang-ho and PARK Hae-il reunite on the big screen, completed production on January 31. The project makes the feature directing debut of The Throne (2015) scribe CHO Chul-hyun.
The period drama will see SONG play the famed King Sejong, the fourth King of Joseon Dynasty, who is best known as the inventor of the Korean writing system Hangeul. The film will follow the monarch as he invents the revolutionary system with the help of a monk (played by PARK), whose contribution has fallen by the wayside in many historical records.
SONG was on screens as recently as December as the title character of WOO Min-ho’s period crime drama The Drug King (2018) and will be back before audiences among the cast of BONG Joon-ho’s upcoming film Parasite later this year. PARK Hae-il was last seen in ZHANG Lu’s Ode to the Goose (2018), one of the gala presentations at last year’s Busan International Film Festival last October. Meanwhile, the actors have had several memorable meetings on screen in the past, in BONG Joon-ho’s works Memories Of Murder (2003) and The Host (2006).
The main financier and distributor behind Naratmalssami is Megabox Plus M, which had specialized in mid-budget films until last year’s Chuseok holiday period, when it released its first big-budget film FENGSHUI (2018), another period drama. Their latest tentpole, which chronicles the tireless efforts of the people behind Korea’s most prized cultural asset, is expected to find its way to theaters this summer.
Any copying, republication or redistribution of KOFIC's content is prohibited without prior consent of KOFIC.
Related People Related Films Related Company Related News 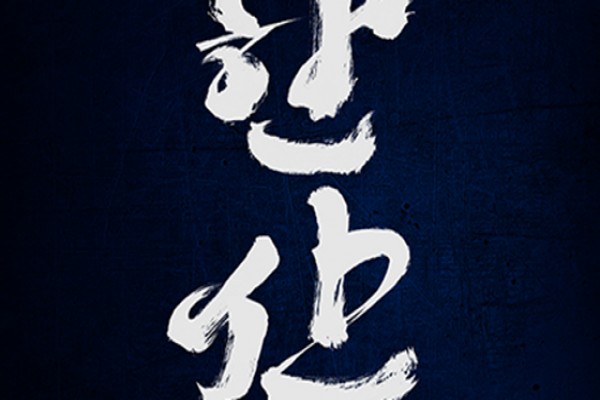 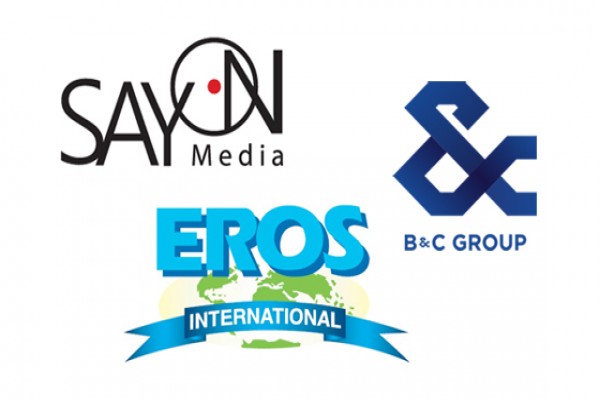