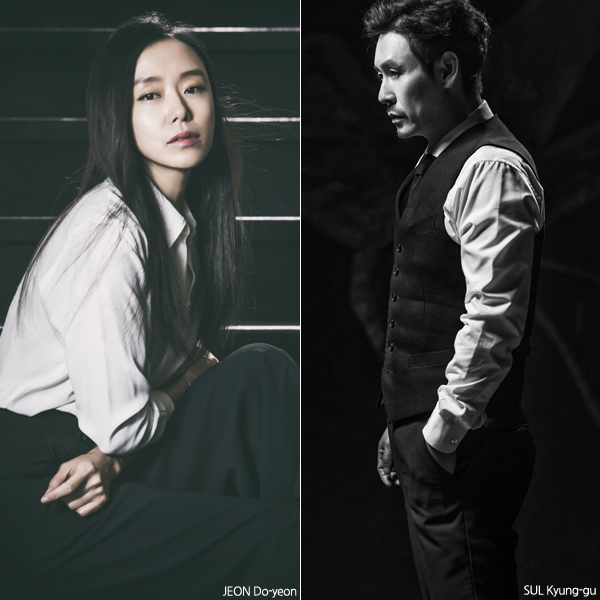 Seventeen years after appearing together in PARK Heung- romantic drama I Wish I Had a Wife (2001), stars JEON DO- and SUL Kyung-gu are reuniting for the upcoming film Birthday (working title). Marking the feature debut of former LEE Chang-dong assistant director LEE Jong-, the film focuses on the events of the Sinking of the MV Sewol on April 16, 2014.
The film will follow a wife and her husband who grapple with the sudden passing of their son during the Sewol Ferry Disaster that gripped the nation. JEON plays the wife who tries to support her family after the event by working in a grocery store while SUL deals with the guilt he feels for not having been there for his family when the tragedy occurred.
LEE Jong- formerly worked as a script supervisor on LEE Chang-dong’s Secret Sunshine (2007), as an assistant director on A Brand New Life (2009), which was produced by LEE, and in the directing department of LEE’s Poetry (2010).
JEON’s last film was LEE Yoon-ki’s melodrama A Man and a Woman (2016), following which she returned to the small screen after a long absence for the Korean adaptation of The Good Wife. SUL has been quite busy of late, appearing in four films in 2017 (The Merciless, Lucid Dream, MEMOIR OF A MURDERER and 1987: When the Day Comes), and has several films on the way in 2018, including I Want to See Your Parents’ Faces and Idol.
Both actors have garnered enormous acclaim for working with LEE Chang-dong in the past. SUL established himself through the films Peppermint Candy (2000) and Oasis (2002), while JEON earned the Best Actress Award from the Cannes Film Festival for Secret Sunshine in 2007.
will go into production in April and will be financed and distributed by Next Entertainment World and produced by LEE Chang-dong’s company PINEHOUSE FILM, as well as and TRAIN TO BUSAN (2016) outfit REDPETER FILMS.
Any copying, republication or redistribution of KOFIC's content is prohibited without prior consent of KOFIC.
Related People Related Films Related Company Related News