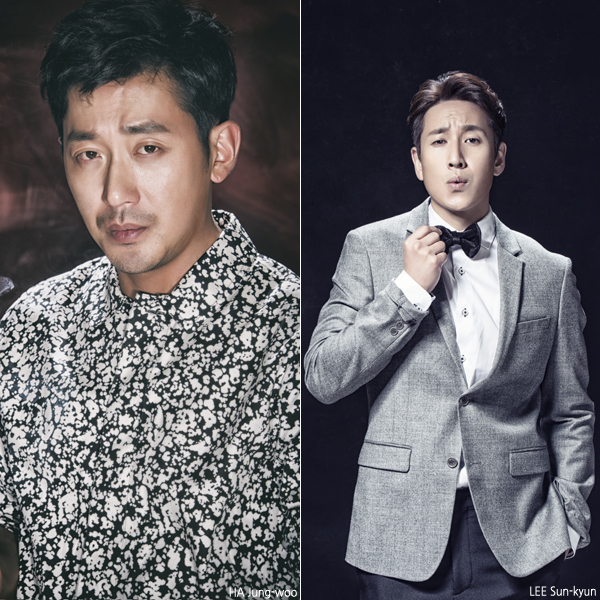 Top Korean distributor CJ Entertainment is repping an explosive lineup at the European Film Market (EFM) this year, led by their upcoming military action Take Point, as well as several recent hits and local language titles for foreign markets.
Reuniting director KIM Byung-woo and star HA Jung-woo five years after their thriller hit The Terror, LIVE (2013), Take Point unfurls during the US presidential election of 2024 as it features a team of elite mercenaries on a CIA cover operation to apprehend a ranking North Korean official as fears of a third world war brew. A 15 minute promo was shown during the market, which received strong reactions from buyers. The project was shot in both English and Korean and co-stars A Hard Day (2014) lead LEE Sun-kyun, along with American stars Jennifer Ehle (Zero Dark Thirty, 2013) and Kevin Durand (X-Men Origins: Wolverine, 2009).
CJ’s other current and upcoming titles include the Lunar New Year thriller Golden Slumber, revenge thriller Seven Years of Night (Translated title) and period romantic comedy The Princess and the Matchmaker.
Golden Slumber helmed by NOH Dong-seok is based on the Japanese novel of the same name and features GANG Dong-won (Master, 2016) as a delivery man framed for a political assassination.
From first time director HONG Chang-pyo, The Princess and the Matchmaker features SHIM Eun-kyoung (Miss Granny, 2014) as a princess who has to select a husband with the help of a diviner played by LEE Seung-gi (Love Forecast, 2015).
The film will be released on February 28. RYU Seung-ryong (The Target, 2014) and JANG Dong-gun (V.I.P., 2017) feature as fathers embroiled in a dangerous revenge plot in Seven Years of Night, the latest film from Masquerade (2012) director CHOO Chang-min, which will be released in spring.
Among their recent titles, CJ is also actively seeking buyers for their hit political drama 1987: When the Day Comes (2017), from director JANG Joon-hwan (Save the Green Planet, 2003) and featuring KIM Yun-seok (The Thieves, 2012), HA Jung-woo (Along with the Gods: The Two Worlds, 2017), YOO Hae-jin (A Taxi Driver, 2017) and KIM Tae-ri (The Handmaiden, 2016).
Also for sale is the family comedy-drama Keys to the Heart, the first film by CHOI Sung-hyun which features LEE Byung-hun (Inside Men, 2015) and PARK Jung-min (DONGJU; The Portrait of A Poet, 2016).
Beyond their Korean lineup, CJ Entertainment also has several local language productions for other markets, which include Andaç Haznedaroğlu’s Hot Sweet Sour, which was a major success in Turkey, and Jogko ANWAR’s hit Indonesian horror Satan’s Slaves.
Any copying, republication or redistribution of KOFIC's content is prohibited without prior consent of KOFIC.
Related People Related Films Related Company Related News