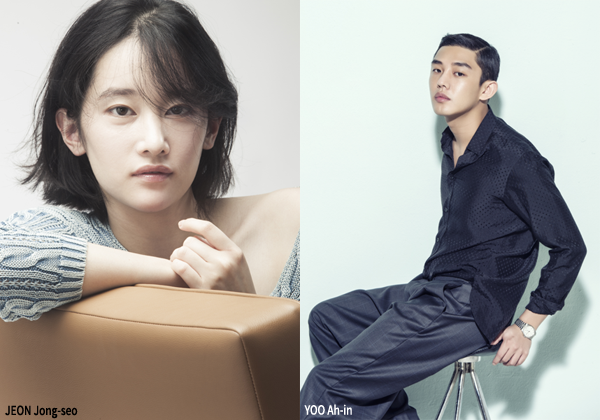 Eight years after his last film, acclaimed director LEE Chang-dong is finally returning with his sixth work Burning. YOO Ah-in has been confirmed for a lead role as has new comer JEON Jong-seo, who was plucked from auditions. The film is an adaptation of a Haruki Murakami short story called Back Burning which was originally published in The New Yorker in 1992.
Described as a mystery-thriller, the film is about a couple that meet an arsonist. Originally announced a year ago, the project had to sort out some copyright issues before moving forward but now the cast is coming together and production is set to begin this month. PINEHOUSE FILM, which LEE runs with his brother LEE Joon-dong, will produce the film along with Now Films and Bom Film Productions.
LEE last appeared with the drama Poetry which earned him the Best Screenplay Award from the Cannes Film Festival in 2010. His other credits include Green Fish (1997), A Peppermint Candy (2000), Oasis (2002) and Secret Sunshine, which earned the Best Actress Award for JEON Do-yeon at Cannes in 2007.
Last seen in the TV drama Chicago Typewriter, YOO Ah-in scored a pair of major hits in cinemas in 2015 when he starred in both Veteran and The Throne. YOO and JEON will play the couple while the third role has yet to be cast, though the part has reportedly been offered to Steven YEUN of The Walking Dead and Okja.
Any copying, republication or redistribution of KOFIC's content is prohibited without prior consent of KOFIC.
Related People Related Films Related Company Related News