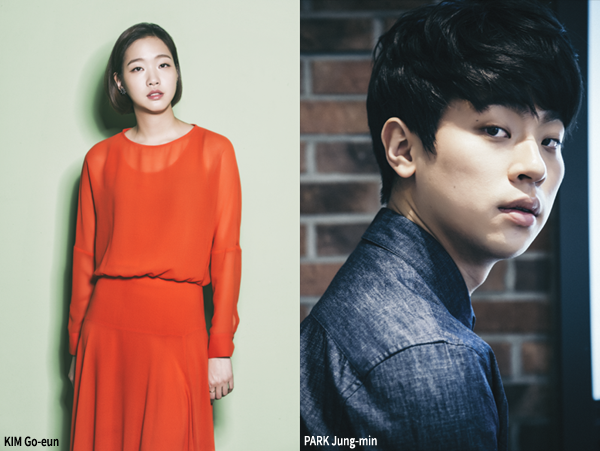 Never one to idle between projects, Director LEE Joon-ik will be back on set in the fall, as young actors KIM Go-eun and PARK Jung-min join him for his Anarchist from Colony follow-up Byeonsan. The 13th feature project from the hit filmmaker is a return to present-day narratives after three successive period dramas.
Byeonsan (a Korean title which simply means Byeon Mountain) features a young rapper (PARK) who takes a trip back to his hometown where he reconnects with his elementary school classmate (KIM).
Following her debut in Eungyo in 2012, KIM has become one of the most sought after young stars in the business, and has since headlined projects such as Coin Locker Girl (2015) and Memories of the Sword (2015).
After making his name in the indie scene, PARK became visible to wider audiences, notably through his scene-stealing role in LEE’s DONGJU: The Portrait of A Poet, for which he earned several Best New Actor accolades in Korea.
Regarding his choice to cast KIM and PARK, Director LEE stated that he has admired both actors since their debuts and believes that they are a perfect fit for Byeonsan.
LEE, Korea’s leading purveyor of period-set films, once held the title of most successful Korean film of all time, when his Joseon Era comedy-drama King And The Clown scaled the record books back in 2005. In recent years he’s made the The Throne (2015) and the lower-budget Colonial Era films DONGJU: The Portrait of A Poet and Anarchist from Colony.
Byeonsan is being distributed by Megabox Plus M, who were also responsible for LEE’s last two titles.
Any copying, republication or redistribution of KOFIC's content is prohibited without prior consent of KOFIC.
Related People Related Films Related News 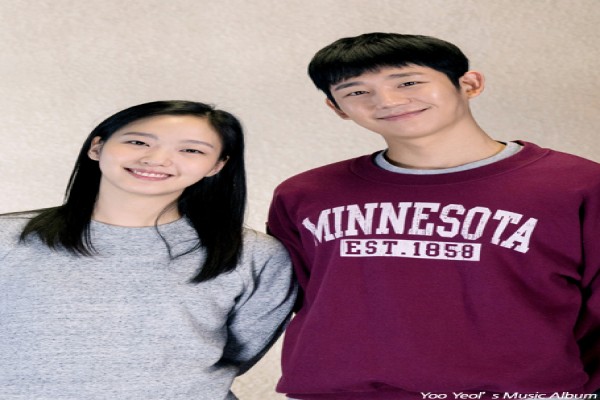 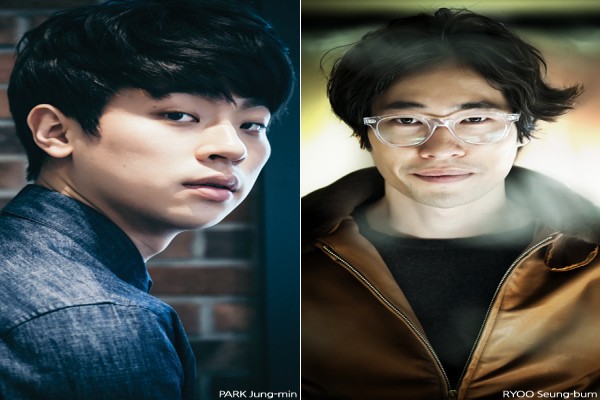 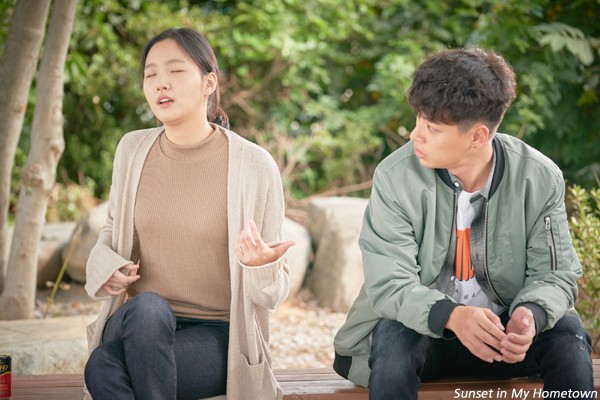 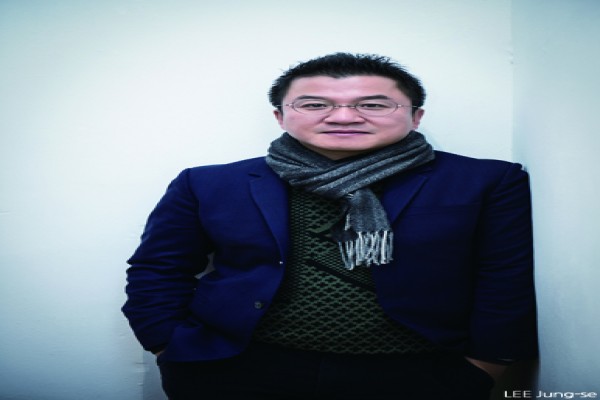