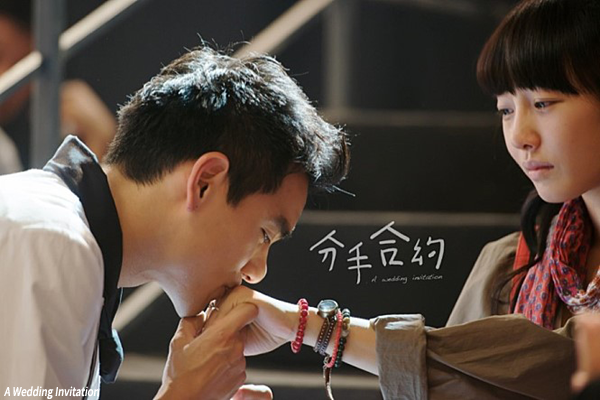 CJ E&M Corp. is planning aggressive inroads into the Turkish film industry. The company announced on May 30th it would establish a Turkish unit, a first time among Korean content companies, and unveiled three Korean-Turkish co-produced films.
CJ E&M Corp. has been promoting its co-production projects in the U.S., China, Japan, Vietnam, Indonesia and Thailand. In 2016, the company started to make inroads into its seventh global partner Turkey by purchasing the Mars Entertainment Group, which owns its own multiplex chain. “Turkey has a high growth potential of contents market because the country has such a good cinema infrastructure and more than 50% of its total population is aged between 15 and 45.” the company said. “Our Turkish unit would be ground for their film industry using our know-hows such as IPs of movies, capacity of co-production, distribution and marketing.” Also, LIM Myung-kyun, head of global business at CJ Entertainment announced plans to expand its business to co-productions, distribution of Turkish films and production of local dramas.
Meanwhile, CJ E&M Corp.’s first co-produced film will be Hot, Sweet&Sour, a Turkish version of Korean-Chinese co-produced A Wedding Invitation (2013), which became a box office hit in China in 2013. It was directed by OH Ki-hwan and starred Eddie Peng and Bai Bai He. The Turkish edition will start filming in June with local production company BKM. In addition, director HWANG Dong-hyuk’s box office smash Miss Granny (2014) which was remade into Chinese, Japanese, Vietnamese and Thai versions and action comedy The Spy: Undercover Operation (2013) will be co-produced. Casting and screen adaptation of the Turkish version of Miss Granny is currently underway and shooting will commence within this year, while The Spy: Undercover Operation is still being planned and developed. Miss Granny expects to release its Korean-Indonesian co-production in June and to be produce its English and Spanish versions in the United States soon.
Any copying, republication or redistribution of KOFIC's content is prohibited without prior consent of KOFIC.
Related People Related Films Related Company