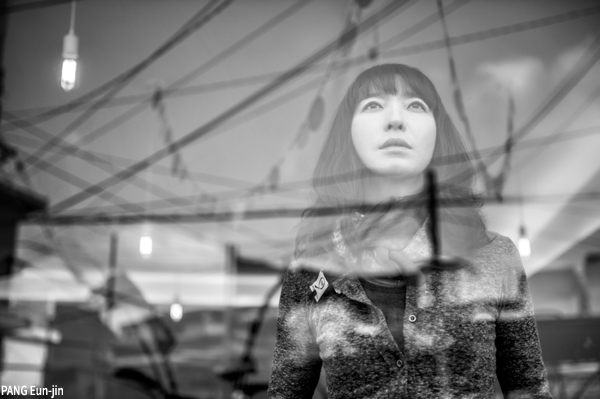 Gangwon Film Commission (GFC) was launched at the Benikea Hotel Chuncheon Bears on March 16th. PANG Eun-jin has been appointed to the first president of GFC, who won the Best Actress Award at the Blue Dragon Awards and has vitally directed films like Way Back Home (2013), Perfect Number (2012) and Princess Aurora (2005). The inaugural ceremony was held with YIM Soon-rye (The Whistleblower, 2014), the operation director of Incheon Film Commission and CHUNG Ji-young, director of Unbowed (2012), while LEE Jang-ho (Good Windy Day, 1980), the president of Korean Film Commission delivered a congratulatory address.
GFC is an expansion of Film Support Team operated by the Gangwon Art & Culture Foundation since 2011. Because many dramas and films such as TV series Descendant of the Sun (2016) and director BONG Joon-ho’s upcoming film Okja recently have been filmed in Gangwon-do Province, the need for organization to attract film and media content and to support production has been created. So the new commission will support film planning development, scouting, training filmmakers as well as supporting filming.
President PANG said “I hold this critical job, the first president of GFC, so I would like the participation of you” and “I will do my best to make Gangwon-do Province become a center of media culture.” Meanwhile, members of the committee include JUNG Sang-min, CEO of AURA PICTURES which produced Unbowed, PARK Kwang-hyun who directed Fabricated City and Welcome To Dongmakgol (2005) and CHO Chang-ho who was born in Chuncheon, the city of Gangwon-do Province, and directed Another Way and The Peter Pan Formula (2006).
Any copying, republication or redistribution of KOFIC's content is prohibited without prior consent of KOFIC.
Related People Related Films Related Company