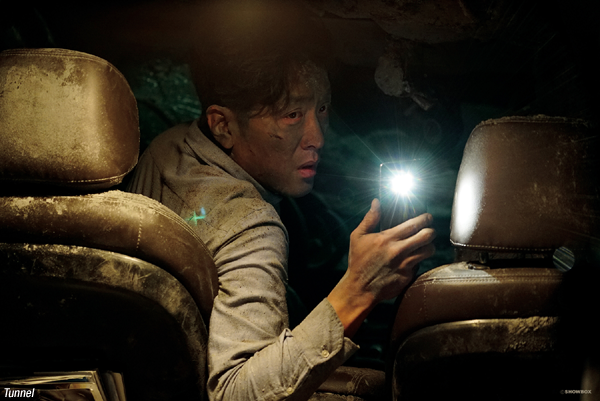 For the 11th time, the Paris Korean Film Festival is unspooling its varied program of Korean cinema for viewers in the French capital. On October 25th, the festival opened with disaster drama Tunnel, with director KIM Seong-hun's presence, and the festival will close on November 1st with KIM Jong-kwan’s Worst Woman.
Special galas screen KIM Jee-woon’s The Age of Shadows while director KIM Sung-soo and star JUNG Woo-sung are present for Asura: The City of Madness. 13 titles make up the ‘Panorama’ section, including documentary Reach For The SKY and thriller The Truth Beneath, which welcomes directors Steven DHOEDT and LEE Kyoung-mi, respectively, as well as diverse titles such as The Tiger, WEEKENDS, Steel Flower, Seoul Station, Inside Men and DONGJU; The Portrait of A Poet, among others.
A ‘Dangerous Liaisons’ program features YEON Sang-ho’s TRAIN TO BUSAN, PARK Chan-wook’s Old Boy (2003) and KIM Sung-soo’s Musa-The Warrior (2001). Guest YOON Ga-eun is the subject of the ‘Portrait’ section, which comprises shorts The Taste of Salvia (2009), Guest (2011) and Sprout (2013), as well as her feature debut The World of Us. Screenings of E J-yong’s The Bacchus Lady and Jero YUN’s Mrs. B., A North Korean Woman take place ahead of their French theatrical releases and five titles make a director SHIN Sang-ok retrospective in the ‘Classics’ lineup.
Several shorts also are presented, including a program on the works of guest director CHOI Soo-jin, who picked up the FlyAsiana Prize last year in Paris for his work Lovers.
Any copying, republication or redistribution of KOFIC's content is prohibited without prior consent of KOFIC.
Related People Related Films Related News 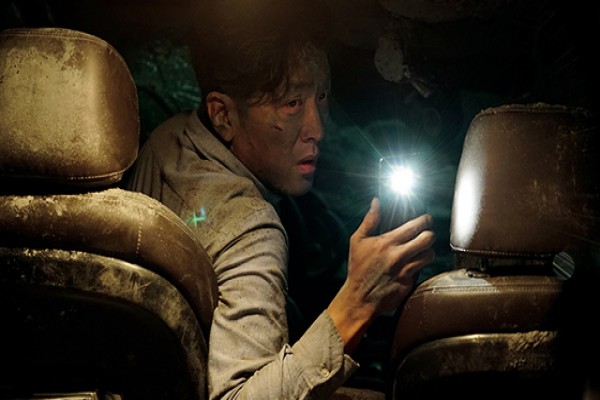