CHUN Woo-hee Confirmed for MY ANGEL

CHUN Woo-hee has confirmed her participation in the new LEE Yoon-ki melodrama My Angel alongside previously cast star KIM Nam-gil. Rising actress IM Hwa-yeong has also signed on to the film which begins filming shortly.

KIM, star of The Pirates (2014) and the Cannes-invited drama The Shameless (2015), will appear as an insurance investigator who witnesses his wife’s death at her own hands and who later develops an attachment to a woman in a coma.

Spring is already shaping up to be a busy season for CHUN, who has promotional obligations for both the Colonial Era drama LOVE, LIES this month, in which she stars alongside HAN Hyo-joo and YOO Yeon-seok, as well as next month’s dark thriller Goksung from director NA Hong-jin, with KWAK Do-won and HWANG Jung-min. CHUN’s star has been on the rise ever since she appeared in the indie drama HAN Gong-ju, for which she won the Blue Dragon Awards for Best Actress in 2014.

Playing the wife of KIM’s character is IM Hwa-yeong, a relatively new face on the scene who has appeared in titles such as Made in China (2015), The Chosen: Forbidden Cave (2015) and the upcoming Colonial Era thriller The Tooth and the Nail.

My Angel is the seventh film from the romantic drama specialist LEE Yoon-ki, who is known for My Dear Enemy (2008) and earlier this year released the JEON Do-yeon and GONG Yoo drama A Man and A Woman. 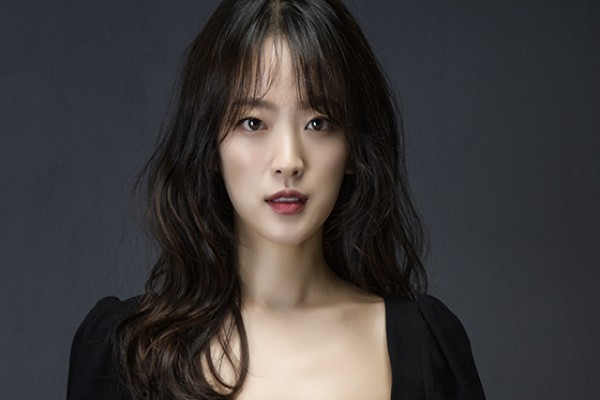 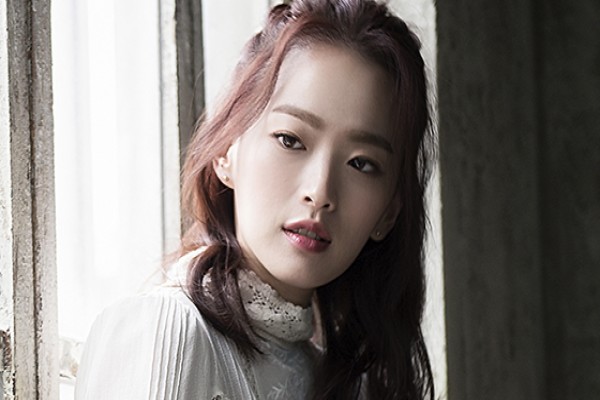