Sep 12, 2014
A Place of Interchange for Asia, the Pacific and North America Where Korean Films Have Constantly Been Strong 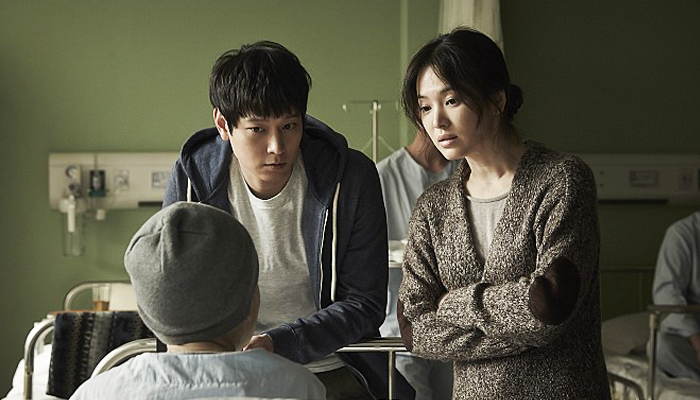 E J-yong’s My Brilliant Life was officially invited to the 34th Hawaii International Film Festival. Among the screening films of the ‘Spotlight on Korea’, where around 10 Korean films are introduced, this is the only film selected for the gala presentation section. A representative of the film festival explained why it was chosen saying, “It was the film markets of Berlin and Cannes that I first saw My Brilliant Life, and I trust in the film because E J-yong directed it and GANG Dong-won with SONG Hye-kyo star in it.”
The Hawaii International Film Festival, soon reaching the 34th anniversary, was founded under the goal of interchange between Asia, the Pacific and North America. Inviting and presenting films from various areas, it has grown to a global film festival since its beginning in 1981. It has strong connection with Korean films as PARK Jong-won’s Our Twisted Hero, LEE Kwang-mo’s Spring In My Hometown, IM Kwon-taek’s Chunhyang won the Best Film awards in 1992, 1998 and 2000 respectively. In recent years, Bong Joon Ho’s Mother in 2009, JANG Hun’s The Front Line in 2011, CHO Ui-seok and KIM Byeong-seo’s Cold Eyes in 2013 and other Korean hit films have constantly been screened there. Last year, NOH Young-seok’s Intruders won the Halekulani Golden Orchid award, the equivalence of the grand prize, at the 33th edition.
My Beautiful Life is a story about husband and wife of a son who has progeria since the birth. The immature parents who have a baby at the age of 17 were acted by GANG Dong-won and SONG Hye-kyo, which created a lot of news at the stage of production. The film is said to well carry the bright atmosphere in the original novel with the same title written by KIM Ae-ran while maintaining a suitable portion of humor. My Beautiful Life, released on September 3rd, brought a million viewers to theaters during the Chuseok season and is running well.
Any copying, republication or redistribution of KOFIC's content is prohibited without prior consent of KOFIC.
Related People Related Films Related News