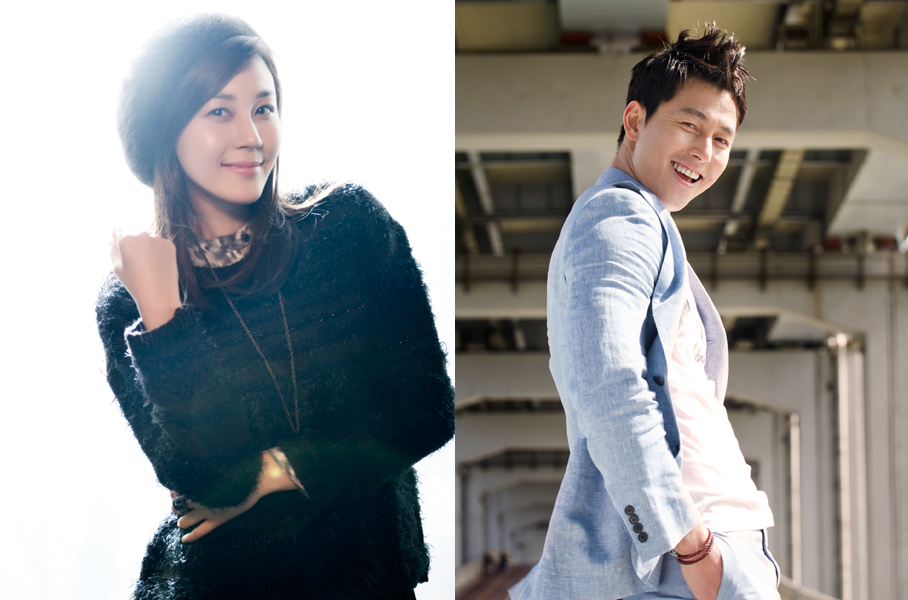 Actress KIM Ha-neul will join the already confirmed JUNG Woo-sung on the upcoming crowd-funded indie feature Don’t Forget Me from first time filmmaker LEE Yoon-jung. JUNG is also serving as a producer on the project.

Don’t Forget Me began life as a short film by LEE called Remember O Goddess, which featured KIM Jung-tae in the role that has now been taken over JUNG. The film follows a man who finds himself in an apartment but has forgotten his identity. He later meets a woman who may know who he is.

KIM is major star in Korea who appeared in the hit My Girlfriend Is an Agent (2009) and earned many accolades for Blind (2011). She only recently confirmed her participation in Don’t Forget Me after initially being offered the part last December. JUNG has been a star since the late 1990s with roles in films such as Beat (1997). He recently appeared in the hit thriller Cold Eyes and will next be seen in The Divine Move.
The feature length version of the short was successfully funded on Kickstarter, where director LEE was seeking USD 30,000 in backing, in May 2012. Shooting for Don’t Forget Me has yet to be fixed.
Any copying, republication or redistribution of KOFIC's content is prohibited without prior consent of KOFIC.
Related People Related Films