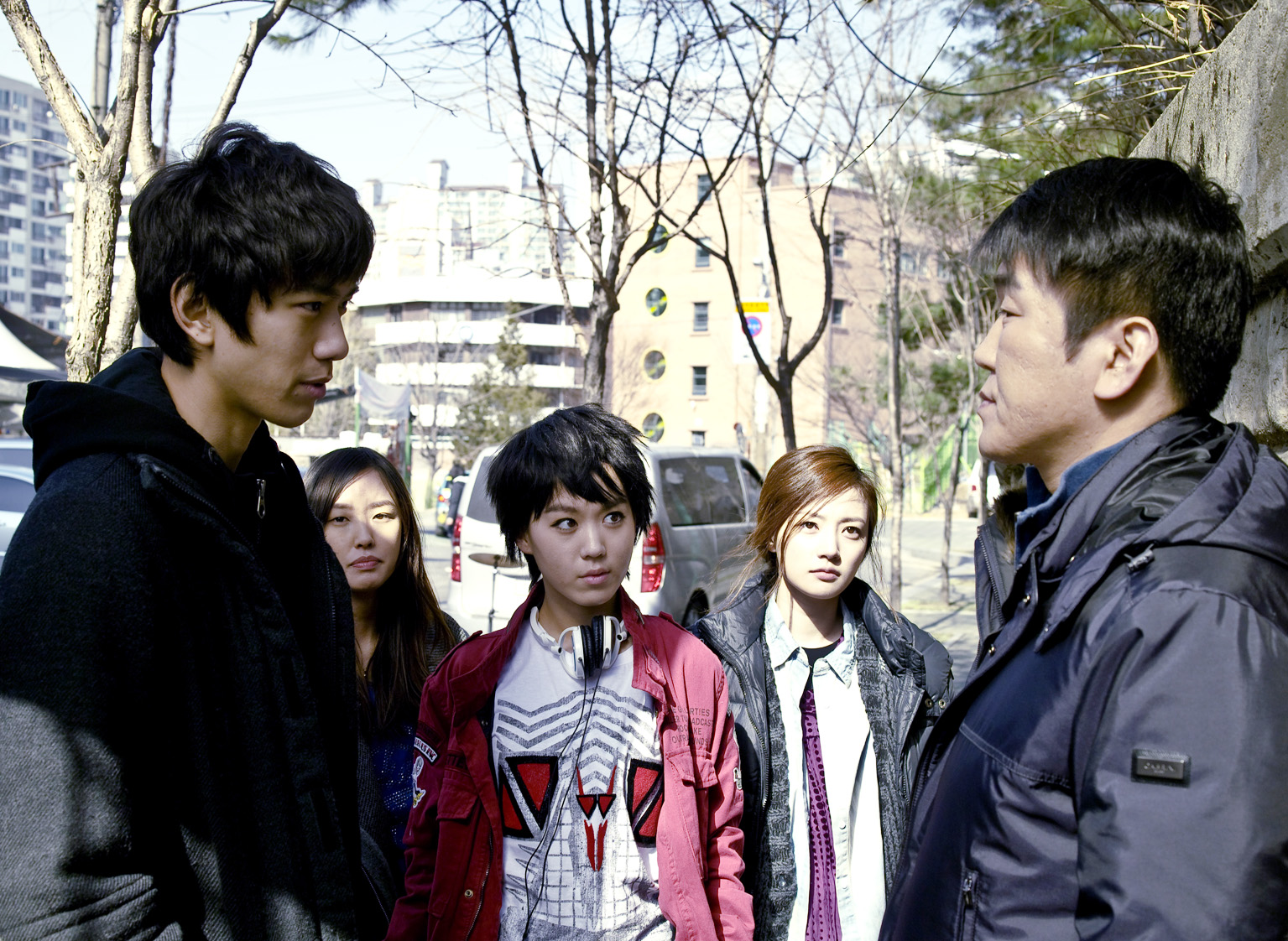 <Dangerously Excited>, starring YOON Je-moon, has been invited to competition at this year’s Dallas Asian Film Festival (DAFF). Also competing is JEON Gye-soo’s <Love Fiction>. The KIM Jee-woon and YIM Pil-sung omnibus sci-fi film <Doomsday Book> will serve as the festival’s closing film.
<Dangerously Excited> centers on a prolonged encounter between HAN Dae-hee (YOON), a mid-level government clerk who lives by the principles of moderation and balance, and a problematic indie rock band that pops up in his life.
This will be the film’s third festival screening after appearing at both last year’s Busan International Film Festival and the recent Udine Far East Film Festival in Italy.
According to Finecut, the film’s international sales company, the Dallas Asian Film Festival is an event which introduces many Asian and Asian-American films to the USA. Since the festival’s founding, the Korean films <Tazza: The High Rollers>, <Old Partner>, <Breathless>, <A Frozen Flower>, <Like You Know it All>, <Chaw>, <Bedevilled>, <Cyrano Agency> and <Midnight F.M.> have all been invited to screen. Korean films have also taken some of the festival’s top honors, including the documentary <Iron Crows> in 2010 and JEON Kyu-hwan’s <Dance Town> in 2011.
Any copying, republication or redistribution of KOFIC's content is prohibited without prior consent of KOFIC.
Related People Related Films