The Number of Audiences in November in Korea Decreased 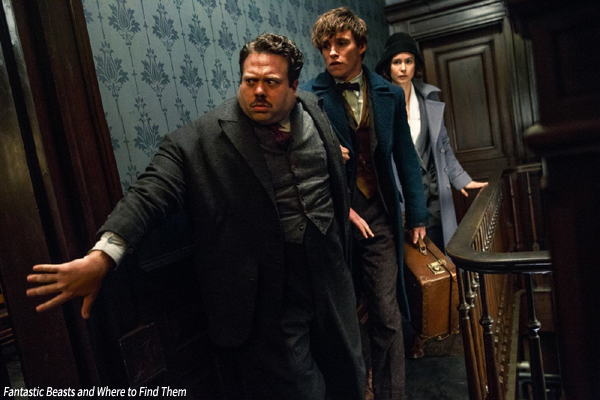 Korean film market in November 2016 declined compared to last year. According to the 2016 report on Korean film industry by Korean Film Council (KOFIC), the total number of viewers and the total sales were 12.68 million and USD 87.5 million, which have fallen 2.59 million (17%) and USD 13.1 million (13%) respectively from the same period of last year.
Domestic movies took 36.6% market share, which trails badly behind 63.4% of foreign films. It is analyzed that Hollywood blockbusters, Fantastic Beasts and Where to Find Them and Doctor Strange are flying high at the local box office. Total admissions and ticket sales for Korean films in November amounted to 4.6 million and USD 30 million respectively, which are 5.8 million (55.9%) and USD 38.7 million (56.3%) less compared to the same period of the previous year. On the contrary, the number of spectators and the ticket sales for foreign movie were 8 million and USD 57.5 million respectively, which were up 3.2 million (66.5%) and USD 25.6 million (80.2%) from the same period a year earlier.
Number one on November box office chart was Fantastic Beasts and Where to Find Them drawing 3.7 million admissions. In second place was Doctor Strange attracting 2.85 million viewers. Meanwhile, domestic films reigned from third to fifth place. MY ANNOYING BROTHER with 1.46 million spectators, LUCK-KEY with 1.25 million moviegoers and SPLIT with 760,000 admissions came in third, fourth and fifth respectively. Of the top ten movies, six were Korean and four were American. The best performing distributor was Warner Bros. Korea of Fantastic Beasts and Where to Find Them and four more.
Any copying, republication or redistribution of KOFIC's content is prohibited without prior consent of KOFIC.
Related Films Related Company Related News