HYUN Bin of THE FATAL ENCOUNTER

May 30, 2014
A Smart Actor Whose Name Has Proven Trustworthy 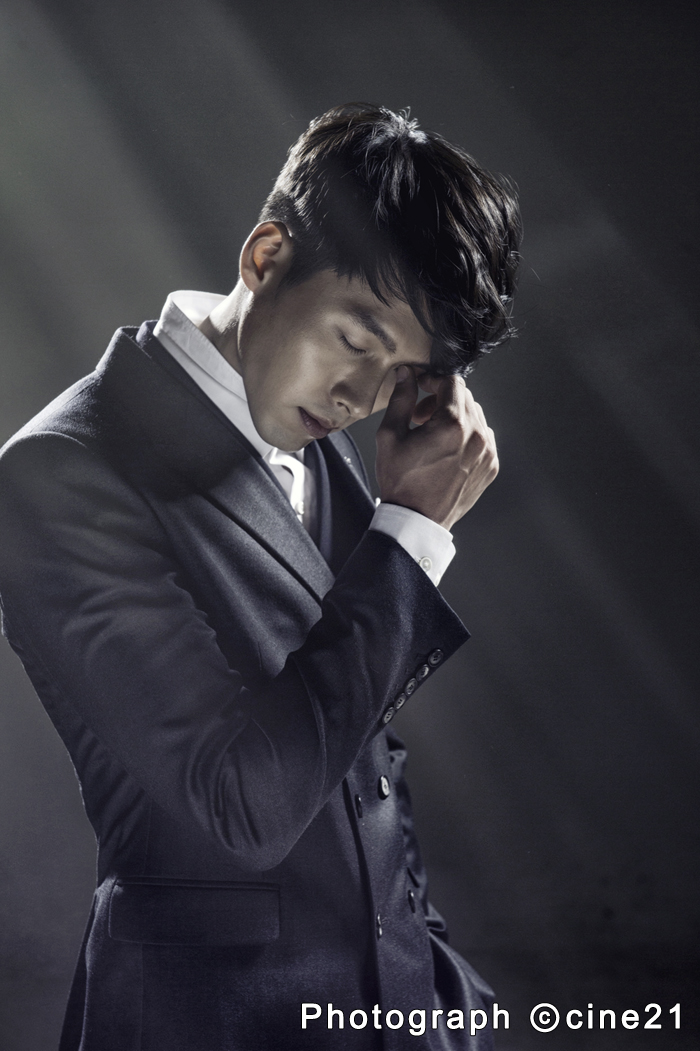 Director KIM Tae-yong, who worked with HYUN Bin on Late Autumn (2010), believes that the actor has the kind of powerful charm that you would only expect to find in actors from earlier times. "In Late Autumn, HYUN was powerful and attractive. I saw sheer strength in him. He has the kind of presence that you would find in actors like SHIN Seong-il or James Dean.” Indeed, this is true. At thirty-two years of age, HYUN has the kind of charm that is enough to make him the icon of his generation. That’s because HYUN has the kind of classic charm that his peers do not possess. One of the reasons why HYUN have been able to build such classic charm is that he has been very smart and strategic in choosing his films and characters. He has certainly played typical Prince Charming characters, which earned him the enormous popularity among women that we see today, but he has also been smart enough to keep proving his acting ability to define himself more as an actor than simply a star.
For HYUN Bin, obscurity didn’t last long, and he soon became a star; not just a star but a Hallyu star. His TV show debut was in 2004 in Nonstop Season 4, which was a very popular Korean TV series at the time, and his film debut was in Spin Kick (2004). Back then, he was not very different from other rookie actors, just another good-looking face. He soon earned a following after appearing in a TV show called Island, written by IN Jeong-ok, a script writer with a lot of devoted fans. The character HYUN played was Kang-kuk, a reserved man who only speaks the truth for the girl he loves. This is when he learned for the first time how to deliver a voice full of expressions and emotions. The TV show that put him on the very top of the Hallyu stars was My Name is KIM Sam-soon, where he played HYUN Jin-heon, a picky restaurant manager. This show was a mega hit with more than a 50% of audience rating, sweeping the nation with the KIM Sam-soon craze. Thanks to this show, HYUN did not only become a top star in Korea but in the international milieu as well, cresting with the Hallyu craze.

As a top star, the film and TV projects he first chose were A Millionaire’s First Love (2006) and Queen of Snow. Neither were big hits in Korea but they both did well in the international marketplace, especially in Asian markets, thanks to his well-established popularity. It was a strange situation where his domestic performance was on the wane but his international popularity was still increasing, and he found it hard to keep up with his identity as an actor. “I guess it was when I finished Queen of Snow. Things were so hard, and I seriously thought of quitting my acting career. At first when I started acting, it was something I really liked and wanted to do, but by then, I felt so empty and hollow. I even felt that acting was kind of undermining my life."
He finally got out of this slump when he overcame his obsession for popularity and being self-conscious of his stardom. He let go of his appealing Prince Charming personas that fulfilled women’s fantasies, and instead, he went for new characters that he never tried before. Although audience ratings were very poor, Kill The Love, where he played a passionate and tender-hearted TV producer, brought him many devoted fans. He played a disillusioned character deeply caught in a past trauma who finally exploded out of despair in I Am Happy (2008) by YOON Jong-chan who formerly received critics’ support with Sorum (2001). In LEE Yoon-ki’s Come Rain, Come Shine (2011), which was invited to the competition section in the 61st Berlin International Film Festival, HYUN played Ji-seok who quietly forgives his wife who cheated on him for five years. He also played in KIM Tae-yong’s Late Autumn which was invited to the Forum Section of the same festival, which made him enjoy the rare opportunity to hit the red carpet with two films. Hoon, the character that he played in Late Autumn, is known to be a very attractive character whose boundary between good and evil is quite blurry.

What is especially interesting about HYUN is his ability to go back and forth between the kind of works that focus on his star quality and the kind of works where his ambition as an actor can bloom, in a manner somewhat like Brad Pitt who freely goes back and forth between commercial movies from major studios and independent films. For example, between Late Autumn and Come Rain, Come Shine, he picked Secret Garden (a TV show) where he played the arrogant and picky department store CEO KIM Ju-won, whose body transformed into the opposite sex after taking a mysterious medicine. This character was not very different from those that made him a star, but it was an absolutely necessary step to balance between his being a star and an actor. Thanks to the top audience rating of this show, he produced new vocabularies like “aching for Juwon” and this show also was exported to many foreign countries, becoming another Hallyu hit show following My Name is KIM Sam-soon.
What is even more impressive about this very smart actor is that he let go of everything at the very top of his popularity, and joined the army right after attending the Berlin International Film Festival. He even joined the navy, which a lot of people try to avoid going to, and became a major newsmaker right from the first day through to the last. The first film that he chose after dismissal from the army was The Fatal Encounter, a film depicting 24 hours of a day in the first year of King Jeong-jo’s reign, when an attempt to assassin the king took place in Jon-hyun-gak. In this film, HYUN plays King Jeong-jo in his young days, beset by conspiracy and assassin attempts, and training himself all the while, keeping a low profile. The Fatal Encounter received harsh reviews from critics, but the audience still passionately welcomed HYUN, and the press also granted him a favorable perspective. That’s because he has been establishing a very credible filmography as an actor, rather than as a star. The audience may keep on trusting this actor because he possesses the skills to cleverly adjust his ambition and his hardworking nature as an actor. 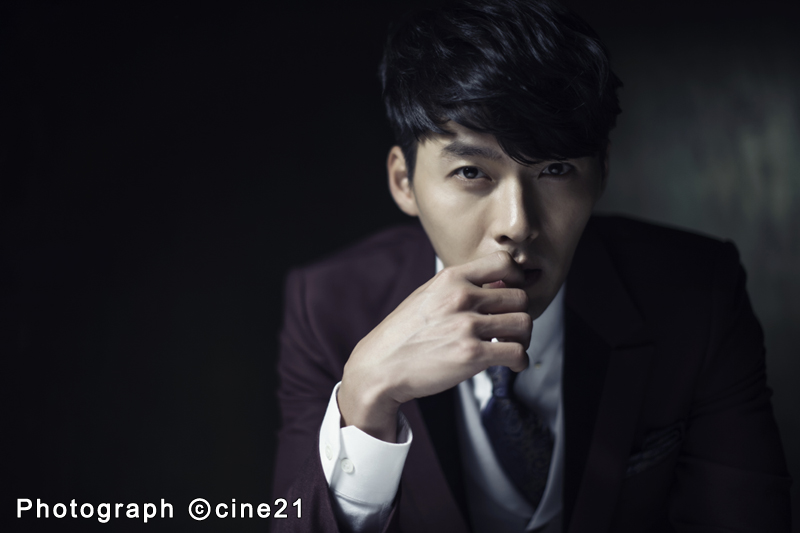 By KIM Su-yeon(Contributing Editor)
Any copying, republication or redistribution of KOFIC's content is prohibited without prior consent of KOFIC.
Related People Related Films