Business remained steady at the box office with 371,000 tickets over the past weekend, and for the second week in a row, local films were able to clinch about half of the market share, a marked improvement over the past few months, during which major Korean films have been scarce.

Topping the charts this week was the local mystery-thriller Recalled, starring KIM Kangwoo and SEO Yaeji, which welcomed 102,000 viewers (USD 855,000) during its opening weekend, with 136,000 sales (USD 1.1 million) counted over its first five days. The film has met with resistance from critics, but general audiences have been more favorable to date.
After almost three months of release, Japanese animation Demon Slayer the Movie: Mugen Train continues to be a mainstay on the charts, after rising one spot and 186%. The film added 95,000 tickets (USD 816,000) to its impressive haul, which has now topped 1.82 million admissions (USD 15.74 million).
Following its number one opening last week, sci-fi action-drama Seobok suffered a steep 63% drop after receiving mixed responses from viewers. The film filled another 61,000 seats (USD 529,000), growing its total to 331,000 entries (USD 2.82 million).
Down two spots and 59% during its sophomore weekend was the animation Detective Conan: The Scarlet Bullet. The film brought in 32,000 spectators (USD 283,000), raising its tally to 131,000 admissions (USD 1.13 million)
Closing out the top five was the American indie Minari, which rose 18% and three spots in the lead-up to the Academy Awards ceremony. The acclaimed film filled 13,000 seats (USD 105,000), pushing its total to 939,000 viewers (USD 7.62 million).
Next week will see another star-driven local film, the romance Waiting for Rain with KANG Haneul and CHUN Woohee, attempt to claim the top spot.
Any copying, republication or redistribution of KOFIC's content is prohibited without prior consent of KOFIC.
Related People Related Films Related News 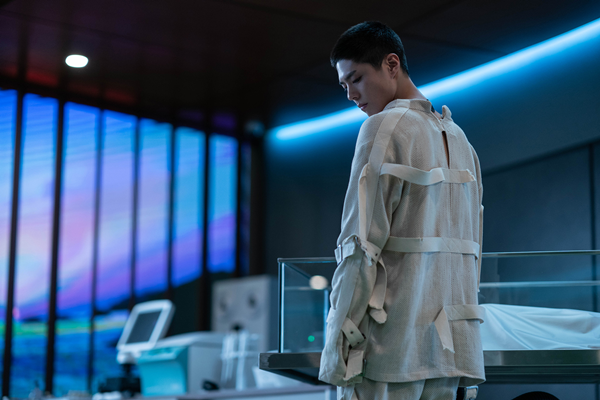 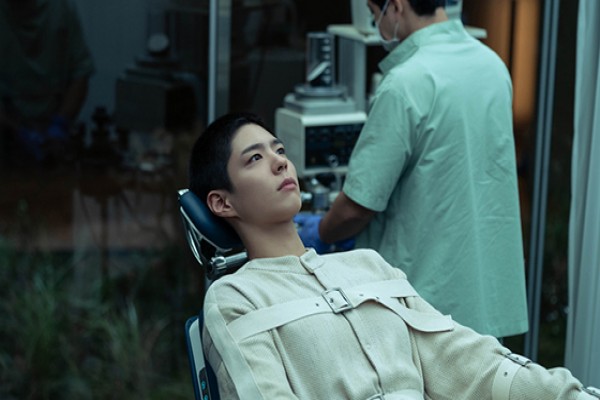