HOMME FATALE and THE CULPRIT Shut Out by Hollywood Holdovers 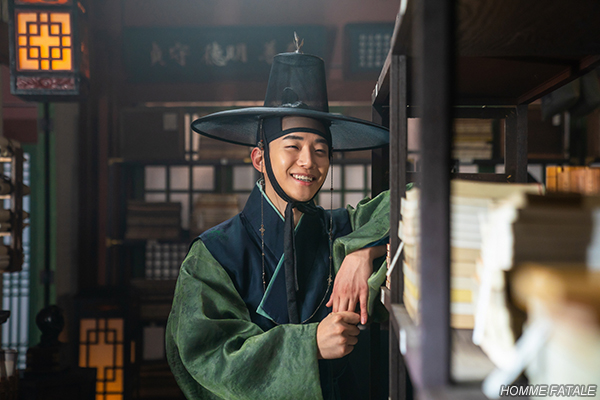 In the absence of any strong new releases, the top of the chart saw little change and business was down 35% week-on-week with 2.67 million tickets sold over the weekend. Hollywood continued to dominate the charts by clinching 90% of all sales.
After its massive debut, Spider-Man: Far from Home burnt off some demand but even with a 54% decline, the Marvel film added another 1.3 million viewers (USD 9.8 million) to lift its total to a remarkable 6.67 million admissions (USD 48.96 million). The film will soon overtake Spider-Man: Homecoming’s total, which reached 7.26 million entries in the summer of 2017.
Posting a 3% rise in its ninth weekend, Disney’s Aladdin filled another 624,000 seats (USD 4.65 million), which brought its total to a stellar 10.16 million sales (USD 73.56 million). The live action remake is now just the seventh foreign film to ever crack the ten million viewer mark in Korea, and before all is said and done it should rise a few more ranks up that list.
Slowing 30% in its fourth frame was fellow Disney title Toy Story 4, which sold another 243,000 tickets (USD 1.75 million). The Pixar sequel has now reached 3.15 million viewers (USD 22.67 million).
Debuting in a distant fourth place was the local period comedy HOMME FATALE, which began its run with 119,000 sales (USD 882,000) over the weekend and 220,000 admissions (USD 1.54 million) since its Wednesday debut.
In fifth place was the Japanese animation Butt Detective The Movie, which opened with 94,000 entries (USD 641,000) over the three-day weekend and 101,000 admissions (USD 689,000) over its first four days.
Opening in sixth place was the local thriller The Culprit, which recently earned the Audience Award from the Bucheon International Fantastic Film Festival (BIFAN), where it premiered last month. The film kicked off with 74,000 sales (USD 561,000) and has brought in 107,000 viewers (USD 782,000) since Wednesday.
Reshaping the chart this coming weekend will be yet another Disney title as The Lion King looks to debut to hefty numbers.
Any copying, republication or redistribution of KOFIC's content is prohibited without prior consent of KOFIC.
Related Films Related Company Related News 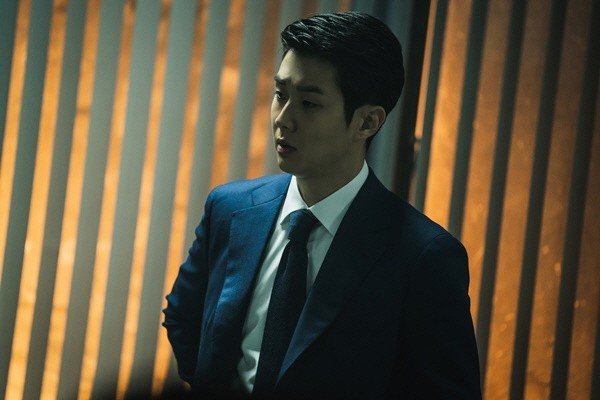 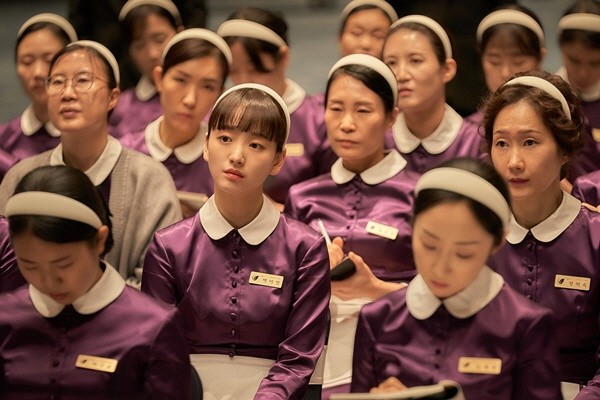 [Boxoffice Reports] A YEAR-END MEDLEY No Match for SPIDER-MAN 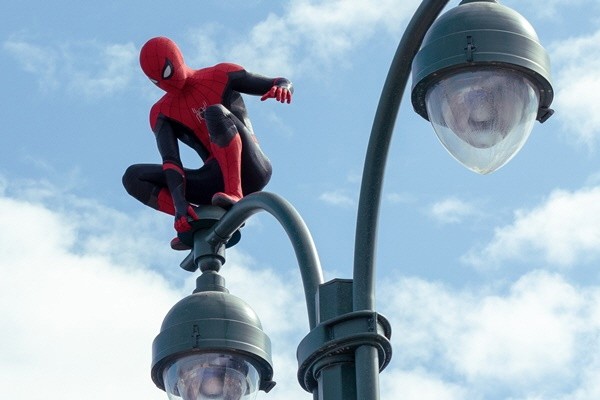 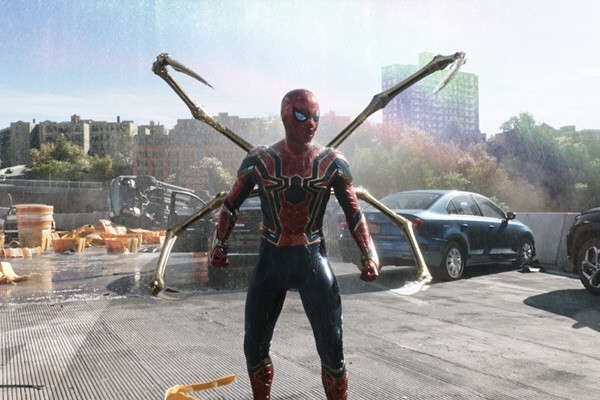