AQUAMAN Fights Off THE DRUG KING and SWING KIDS 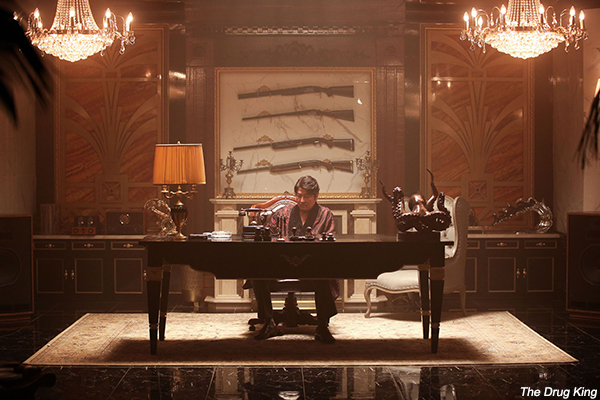 The pre-Christmas weekend saw admissions jump a rather timid 40% to 2.95 million, given the four major new offerings in theaters for the holidays. What’s more, despite two of those being among the most expensive and hotly anticipated local titles of the year, Korean films remained behind at 41%, while Hollywood continued to dominate the charts with 52% of all sales.
After opening in a distant second place on Wednesday, DC Comics title Aquaman grew each day and finished the weekend far ahead of its competition. The film brought in 966,000 viewers (USD 7.89 million) during its opening weekend while 1.25 million spectators (USD 10.02 million) have snatched up tickets during its first five days. Prospects look rosy for the water-bound superhero as the film is currently topping the reservations chart despite more holiday offerings due out mid-week.
After opening strongly on Wednesday, Showbox’s crime saga The Drug King with SONG Kang-ho lost steam as it went into the weekend and experienced mixed word-of-mouth. It managed a second-place finish with 756,000 entries (USD 6.16 million) over the weekend and has accumulated a solid 1.21 million sales (USD 9.46 million) since Wednesday, but it may not have the support it needs to turn into a bona fide holiday hit.
Swing Kids, the Korean War tap dance film from hitmaker KANG Hyoung-chul had a very difficult time during its debut as it opened in a distant third place and finished the weekend with just 371,000 seats (USD 2.84 million). That gives the pricey film 661,000 admissions (USD 4.87 million) over its first five days. The response to the film has been positive, if muted, but while it is remaining steady on the charts, with so many popular titles on the way it may not be able to hold on to its screens long enough for any buzz to kick in.
In week eight, Bohemian Rhapsody finally experienced a normal tumble as it slowed 45%. Adding another 306,000 sales (USD 2.46 million) over the weekend, the sensation has now reached 8.5 million viewers (USD 65.65 million).
The weakest new release in a crowded marketplace was the new version of The Grinch. Despite massive success in North America, the film opened with just 163,000 entries (USD 1.13 million) in fifth place, with a total of 199,000 viewers recorded (USD 1.34 million) since its Wednesday opening.
Business should grow this week and into the pre-New Year’s weekend, as the well-reviewed Transformers spinoff Bumblebee and the local shoot ‘em up action-thriller Take Point wade into an already busy marketplace.
Any copying, republication or redistribution of KOFIC's content is prohibited without prior consent of KOFIC.
Related People Related Films Related Company Related News 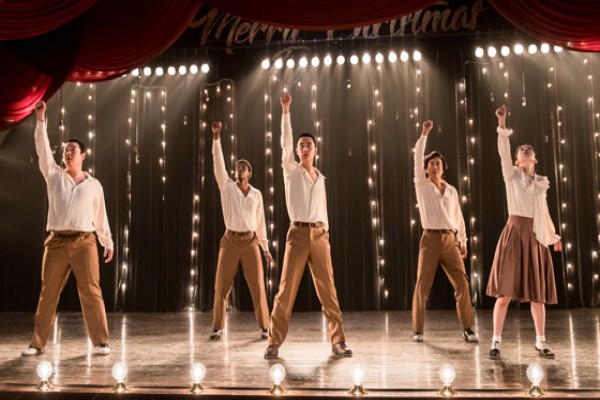 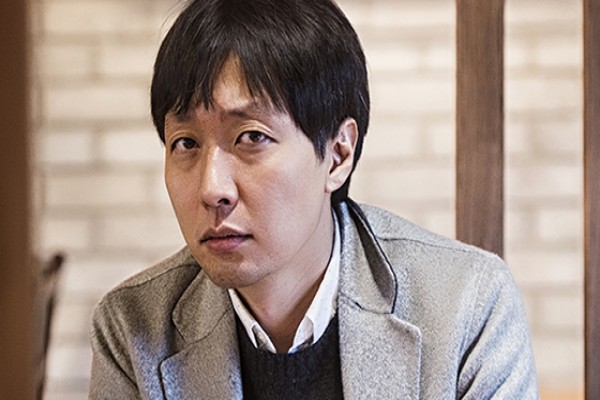 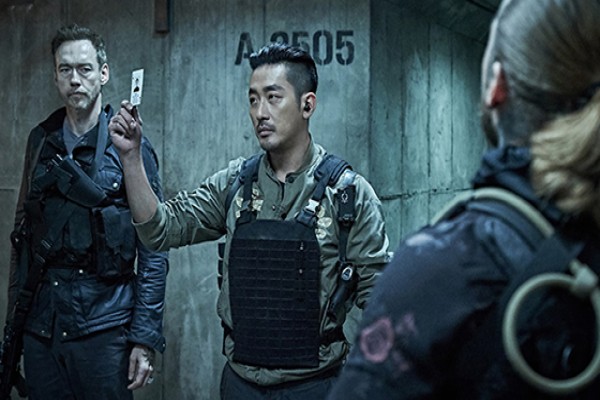 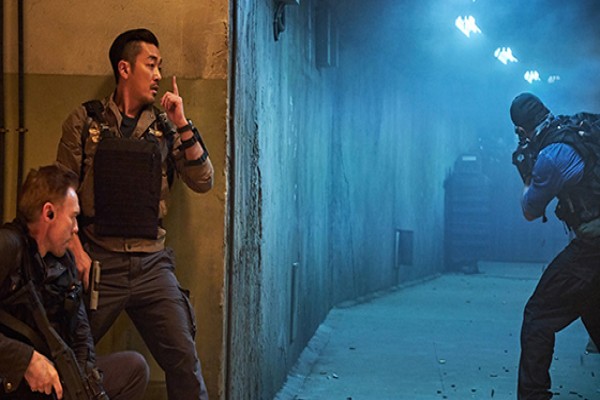 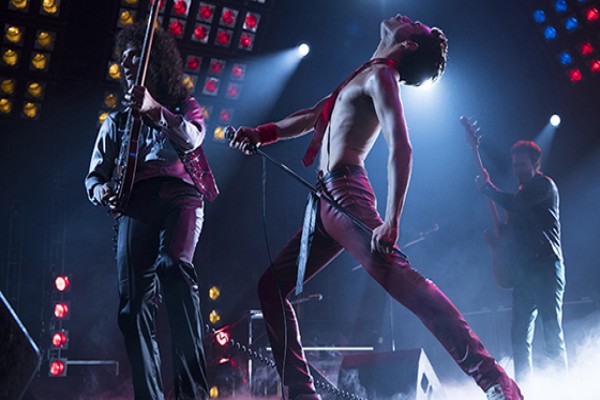 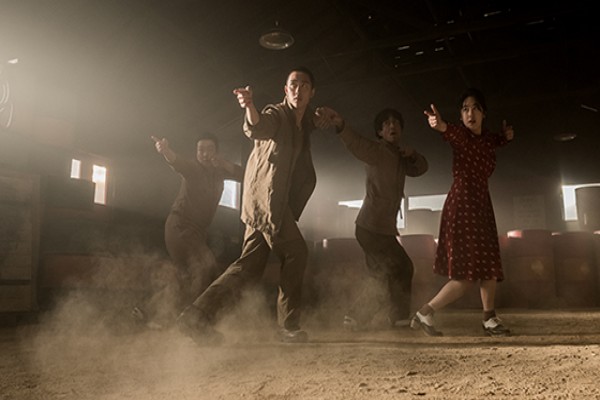 [News] SWING KIDS to Dance Its Way into 23 Countries 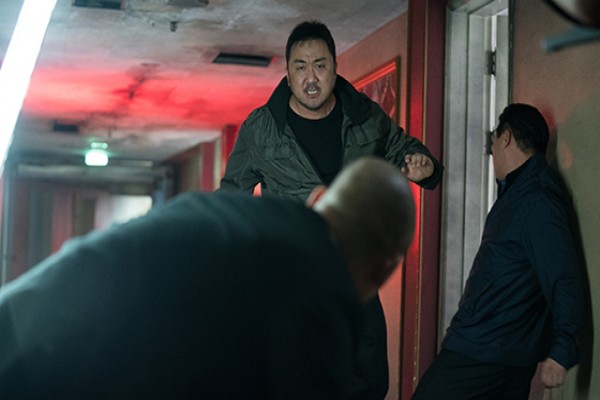