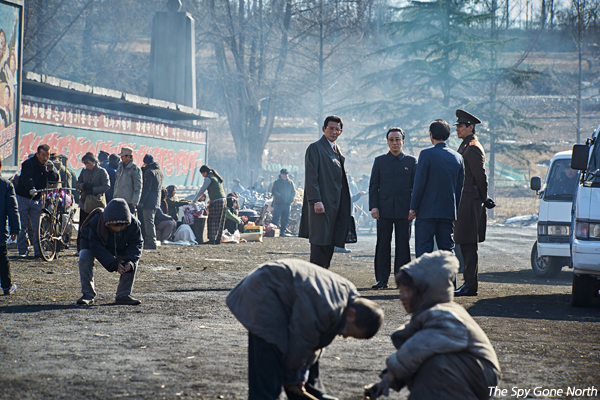 Business remained booming in the busy high summer season during an unprecedented heatwave, even as admissions slipped from last week’s record peak. All told, with two Korean blockbusters leading the marketplace, admissions reached 4.39 million, 70% of which went to local titles.
Following its historic start last week, fantasy epic sequel Along with the Gods: The Last 49 Days held on to the top spot but fell 60% in its sophomore frame, to 1.57 million (USD 12.22 million). This marked an unusually steep drop for a well-received local hit but was reminiscent of how major tentpole sequels perform in western markets.
In 12 days, the film has reached 9.63 million viewers (USD 70.9 million), which puts it on track to crack the 10 million admissions barrier either on Tuesday or Wednesday at the latest. However, after losing so much ground and with stiff competition ahead, it may be difficult for the film to reach its’ predecessor’s 14.41 million entry final haul.
Following its Cannes Film Festival premiere in May, YOON Jong-bin’s espionage drama The Spy Gone North with HWANG Jung-min scored a strong debut with 1.42 million sales (USD 11.2 million) and has already reached 2.07 million spectators (USD 15.73 million) in its first five days. Director revealed in interviews that the breakeven point for the film is 4.7 million admissions and given the film’s positive reaction and its’ appeal to older viewers who are less likely to rush out on opening weekend, this target appears to be well within reach.
Opening further down in third place was the musical sequel Mia! Here We Go Again, which far exceeded the first films’ start by posting 519,000 admissions (USD 4.07 million) over the three-day period and 862,000 entries (USD 6.55 million) since its Wednesday debut.
Looking to benefit from the last few days of the school holidays, Hotel Transylvania 3: A Monster Vacation had a decent start in fourth with 346,000 tickets sold (USD 2.34 million) over the weekend and 511,000 viewers (USD 3.34 million) in total over five days.
After shedding more theaters Mission: Impossible - Fallout slid 71% in its third weekend for another 244,000 sales (USD 1.94 million), which pushed its total to 6.15 million admissions (USD 45.9 million) and just past the lifetime total of previous series entry Rogue Nation. Ghost Protocol appears safe as the franchise benchmark with its 7.58 million entries.
This week will see local thriller The Witness with LEE Sung-min (who also features in The Spy Gone North) go up against its local competition as well as the debut of the shark attack horror-comedy The Meg.
Any copying, republication or redistribution of KOFIC's content is prohibited without prior consent of KOFIC.
Related People Related Films Related News 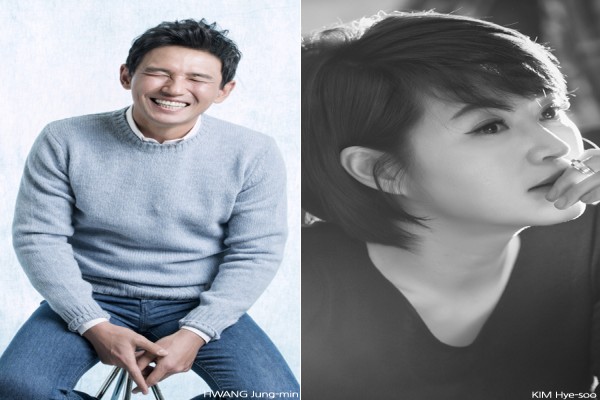 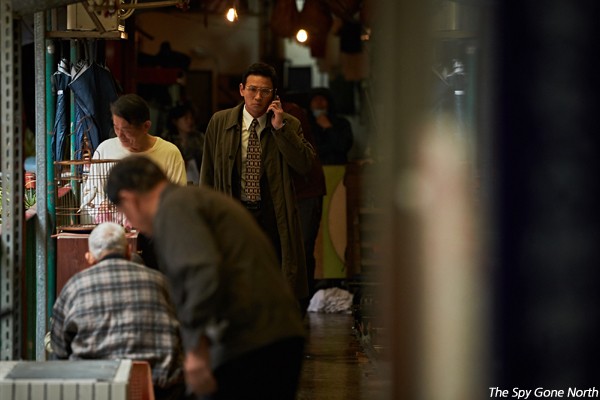