MEMOIR OF A MURDERER Kills IT in Solid Debut 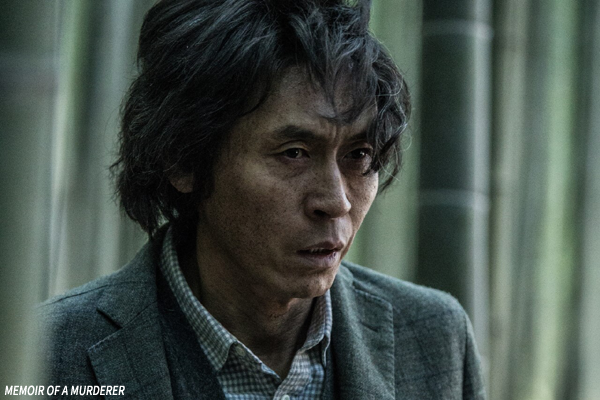 Local thrillers tend to dominate outside of holiday periods in the fall and this year is proving to be no exception as a serial killer chiller reclaimed the top spot for the domestic industry, which clocked a 57% market share, while a Hollywood sensation underperformed in Korea as admissions rose slightly to 2.11 million.
Following his 2013 hit The Suspect, director WON Shin-yun is back on top of the charts with his KIM Young-ha novel adaptation MEMOIR OF A MURDERER. Starring SUL Kyung-gu as a killer with Alzheimer’s trying protect his daughter from another murderer, the film debuted with a strong 900,000 entries (USD 6.67 million) as it sold 1.19 million tickets (USD 8.6 million) over its first five days. With light competition until later in the month, distributor Showbox looks to have another solid performer on their hands following A Taxi Driver.
Despite decimating records for a horror film opening around the world, Stephen King adaptation IT mustered a mediocre 418,000 viewers (USD 3.14 million) in its Korean debut, with 572,000 seats (USD 4.22 million) filled in its first five days. With lower awareness and less local interest for Stephen King or 80s US nostalgia, the film couldn’t hope to match its debut in other territories. What’s more, the film may have suffered from coming so soon after the Annabelle: Creation, which sated the market’s horror fix a month earlier when it opened with almost twice as many admissions.
The Hitman’s Bodyguard dropped two spots and 51% for a 275,000 spectator (USD 2.12 million) weekend, giving it a solid 1.27 million sales (USD 9.3 million) in 12 days. Down 55%, A Taxi Driver rolled past another milestone as it recorded a 107,000 viewer (USD 742,000) frame, pushing it to 12.07 million admissions (USD 83.8 million). Slipping three rungs and 66% was action-comedy Midnight Runners with another 98,000 viewers (USD 674,000) as it makes its way out of theaters. The action-comedy has scored a stellar 5.58 million (USD 38.65 million) entries during its run.
This coming weekend will welcome the well-reviewed Hollywood titles Baby Driver and American Made but it may be a quiet frame as neither appear poised for big numbers.
Any copying, republication or redistribution of KOFIC's content is prohibited without prior consent of KOFIC.
Related People Related Films Related Company Related News 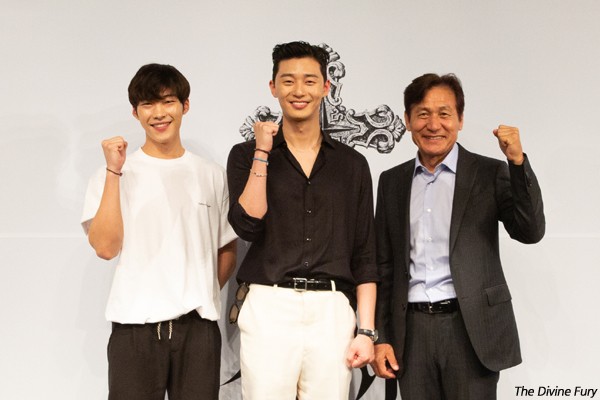