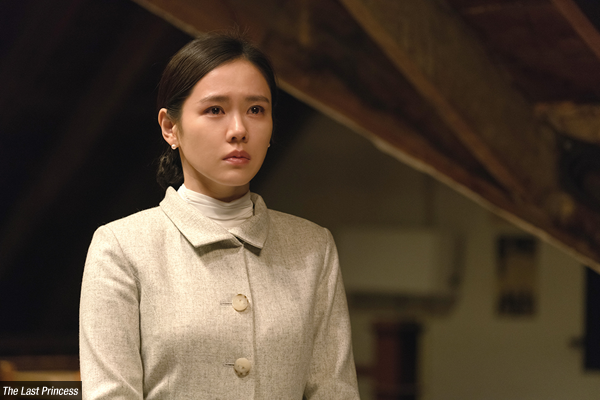 It was a busy weekend at the Korean box office with four new releases battling with popular holdovers as the summer box office roars on. Despite the presence of a major new Hollywood title which is breaking records stateside, it was once again a local title that scored the top spot in the traditionally Korean-dominated release window. Overall, domestic films made up 59% of business for the 4.86 million tickets sold.

Slipping 40% to second place after its massive bow was the Korean War title Operation Chromite. Audiences have responded much better than critics to the film, which features Liam Neeson and added 1.08 million spectators (USD 8.1 million) in its second frame, bringing its total to a powerful 5.25 million admissions (USD 36.97 million).

Despite opening first on Wednesday, Warner Bros’ DC title Suicide Squad could only muster a third place finish for the weekend with 762,000 tickets sold (USD 6.1 million). In five days the film has garnered 1.42 million viewers (USD 10.8 million) but is unlikely to stay long in the charts.

Also opening was the new Illumination Entertainment animated film The Secret Life of Pets, which debuted with 639,662 spectators (USD 4.64 million), and just under a million admission (USD 6.88 million) since Wednesday.

Slipping 57% to fifth was zombie blockbuster TRAIN TO BUSAN with 622,498 tickets (USD 4.72 million) added, which made it the first title of 2016 to cross the ten million admissions (USD 72.92 million) milestone. 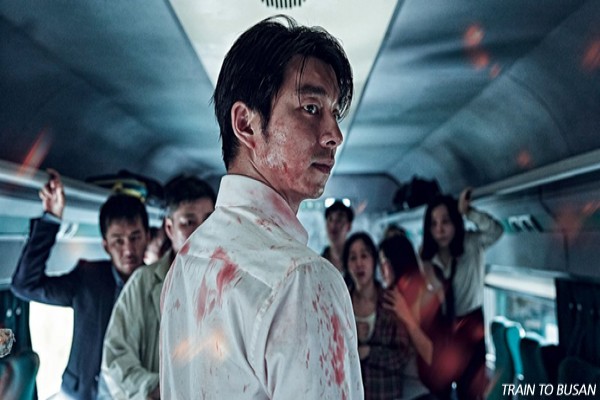