THE JUNGLE BOOK Swings onto the Top 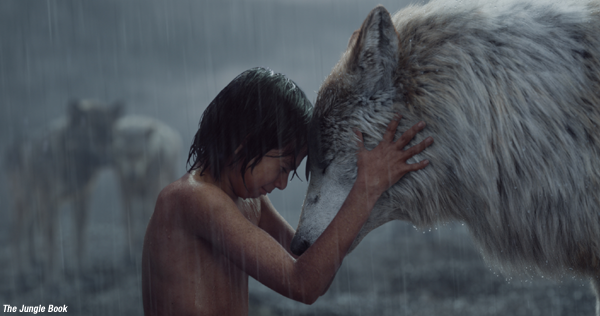 The back and forth tussle between local and foreign fare continues at the Korean box office as a large amount of new Hollywood tentpoles swung the market share back in their favor with US releases accounting for 73% of the marketplace during a very busy frame. Overall business rose more than 60% week on week, reaching 2.81 million admissions.

Opening in first was Disney’s latest global hit, their live action The Jungle Book update. Against tough competition, the film opened with a solid 771,783 viewers (USD 5.71 million) over the weekend, and 851,924 spectators (USD 6.29 million) over four days. The film has already banked USD 900 million internationally.

In second place was the Warcraft videogame adaptation with 555,348 viewers (USD 4.25 million). The film didn’t break out like it did in neighbouring China over the weekend and its opening was more in line with its muted US debut. The film has attracted 671,519 moviegoers (USD 5.08 million) in four days.

Sliding a steep 58% in its sophomore frame was PARK Chan-wook’s stylish period thriller The Handmaiden, which added another 526,539 tickets (USD 3.87 million) to its total. Nevertheless, the film has already proven to be a hit, accruing 3.13 million admissions (USD 22.16 million) in 12 days.

Not far behind in fourth place was James Wan’s horror sequel The Conjuring 2, which opened with a sturdy 484,855 viewers (USD 3.42 million) and 560,362 spectators in four days (USD 3.92 million). This was almost exactly in line with the 2013 original, which eventually legged it out to 2.26 million admissions. The sequel is getting a similar reaction from audiences and may benefit from the same word of mouth.

The major new releases this coming frame will be local legal thriller Proof of Innocence with KIM Myung-min, a new sequel for Teenage Mutant Ninja Turtles, and, in limited releases, the Berlinale-invited youth film The World of Us. 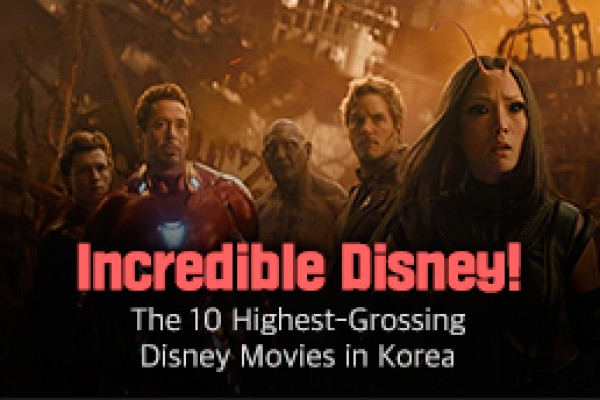