THE CHRONICLES OF EVIL Triumphs the Korean Box Office 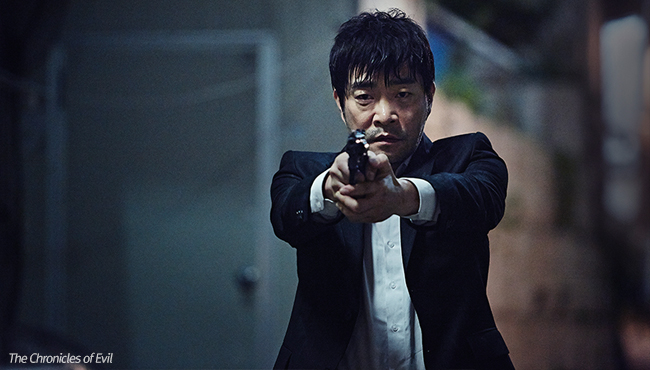 Following the popularity of Fast & Furious 7 and Avengers: Age of Ultron, foreign blockbusters dominated the Korean box office. After 44 days of weak performance from local films on the chart, The Chronicles of Evil was able to break off the spell and took the first place. Weekend admissions added 732,961 tickets, and the film records a cumulative count of 859,890. With a ticket-selling cast, SON Hyun-ju, along with positive word-of-mouth, as well as the trust towards the makers who previously worked on A Hard Day, the film had the recipe for success. The thriller is expected to bypass 1 million this week.
However, it’s still no time to rest easy. The return of master George Miller after 30 years, the legendary series Mad Max: Fury Road, scored 802,002, and is following closely behind the local film. There are many interests from Korean fans and the film has received 98% from Rotten Tomatoes, which will add more fuel to its ticket sales this week.
Coin Locker Girl, which has been invited to the 68th Cannes International Film Festival, added 68,955 more admissions, recording 1,423,102. It’ll be a matter of time before it hits 1.5million. It is no doubt the invitation to Cannes has raised considerable attention for the film. But since there were no Korean films invited to the official competition section this year, it is highly unlikely for the films to see much boost in ticket sales due to their participation in Cannes. The Shameless, also invited to Cannes, has received positive reviews including praise on ‘JEON Do-yeon’s masterful performance,’ and director OH Seung-uk’s ‘stylish noir,’ will be release May 27th. After Avengers: Age of Ultron’s light was passed onto Mad Max: Fury Road, the performance of three strong Korean Films, Coin Locker Girl, The Chronicles of Evil and The Shameless is in much anticipation.
Any copying, republication or redistribution of KOFIC's content is prohibited without prior consent of KOFIC.
Related People Related Films Related News 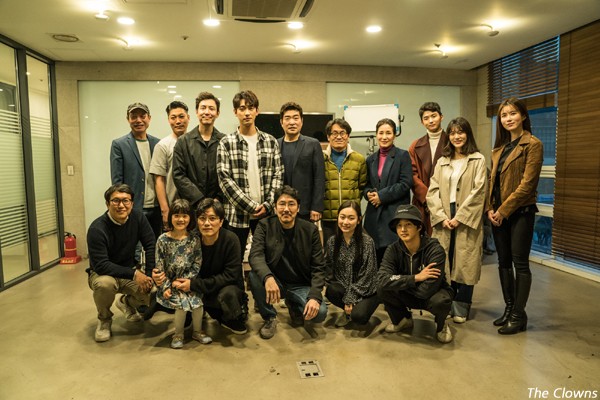