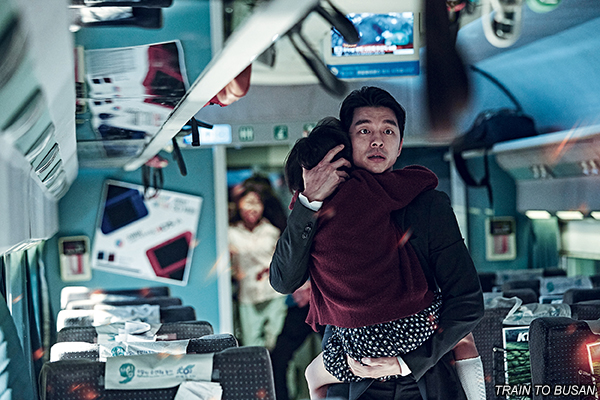 Peninsula (translated title), the hotly anticipated follow-up to the global horror-thriller hit TRAIN TO BUSAN (2016), entered production on June 24. YEON Sang-ho is once again in the director’s chair while the brand-new cast features GANG Dong-won, LEE Jung-hyun, LEE Re, KWON Hae-hyo, KIM Min-jae and KOO Kyo-hwan.
Taking place four years after the events of TRAIN TO BUSAN, Peninsula will focus on several individuals fighting to survive as they try to escape a land that has become overrun with zombies. GANG Dong-won will play Jung-suk and LEE Jung-hyun will play Min-jung, characters who put their lives on the line against the undead. LEE Re and KWON Hae-hyo will play characters in Min-jung’s crew, while KIM Min-jae and KOO Kyo-hwan are on board as military figures with different agendas.
The live action debut of director YEON, previously known for acclaimed animated films such as The King of Pigs (2011) and The Fake (2013), TRAIN TO BUSAN starred GONG Yoo, JUNG Yu-mi and Don LEE (aka MA Dong-seok) as passengers of a high-speed train crawling with the undead on its way from Seoul to Busan. The film bowed in the midnight section of the Cannes Film Festival and went on to become the most successful Korean film of the year at home, with over 11 million admissions recorded, and the most successful Korean film ever in several international markets.
Technically, this is the third film in the series, as the animated film Seoul Station (2016), also directed by YEON, takes place before the events of TRAIN TO BUSAN and was produced first, though ultimately released later and marketed as a prequel.
Superstar GANG Dong-won’s most recent roles include KIM Jee-woon’s ILLANG : THE WOLF BRIGADE (2018), 1987: When the Day Comes (2017) and Master (2016). LEE Jung-hyun was last seen in The Battleship Island (2017) and SPLIT (2016).
Any copying, republication or redistribution of KOFIC's content is prohibited without prior consent of KOFIC.
Related People Related Films Related News 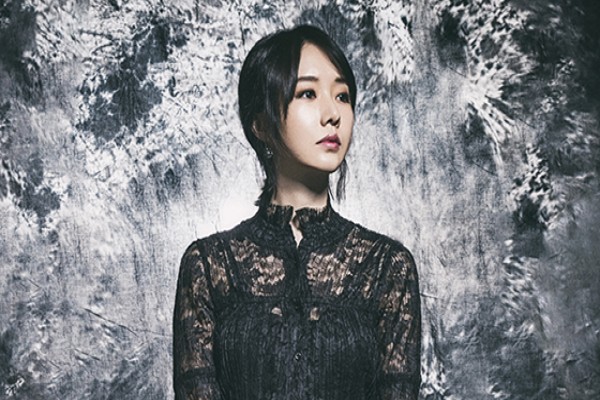 [News] LEE Jung-hyun to Push Herself to the LIMIT