Aug 07, 2018
Sci-fi Action Noir to Debut Internationally in Spain ahead of Netflix 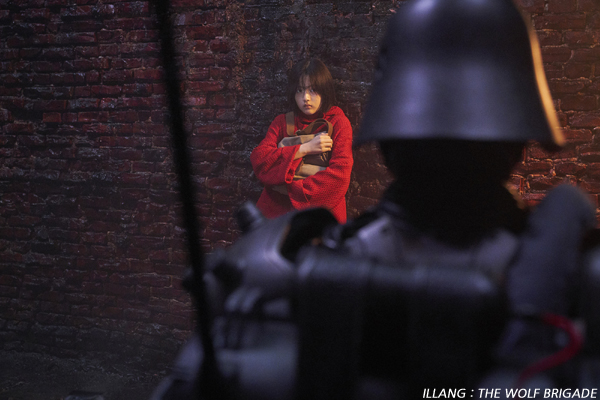 KIM Jee- latest film, the big-budget sci-fi action noir THE WOLF BRIGADE, is set to have its international premiere in competition at the upcoming 66th San Sebastián International Film Festival.
A remake of the 2000 anime classic Jin-Roh: The Wolf Brigade, KIM’s THE WOLF BRIGADE takes place in 2029 after the two Koreas have engaged in five years of preparations ahead of reunification. A special police unit is created to battle the ‘Sect’, an anti-reunification terrorist group. When a young girl dies in a standoff between the unit and the terrorists, a member of the squad seeks out the victim’s sister. The film stars GANG Dong-won (Master, 2016), HAN Hyo- (Cold Eyes, 2013) and JUNG Woo-sung (Steel Rain, 2017).
: THE WOLF BRIGADE, the ninth film from genre auteur KIM, who is known for classics such as A Tale of Two Sisters (2003), A Bittersweet Life (2005) and I Saw the Devil (2010), opened in Korea on July 25, where it has disappointed on the charts with just under a million viewers after a week in theaters. However, the film has reportedly been sold to Netflix, where it will be available everywhere outside of Korea and China.
The live-action remake is distributed by Warner Bros. Korea, which was also responsible for KIM’s last film, the hit period spy yarn The Age of Shadows (2016).
San Sebastián will take place this year between September 21 and 29. In the past, both BONG Joon-ho and Hong Sangsoo have won the Best Director prize there, for Memories Of Murder (2003) and Yourself and Yours (2016), respectively.
Any copying, republication or redistribution of KOFIC's content is prohibited without prior consent of KOFIC.
Related People Related Films Related Company Related News 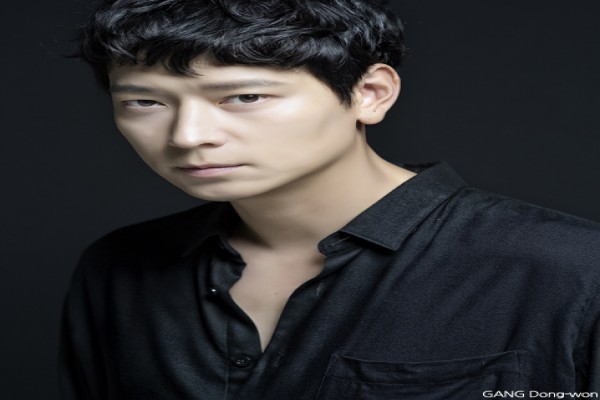 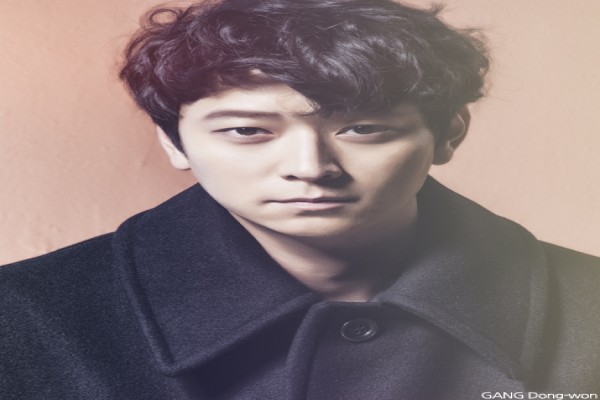 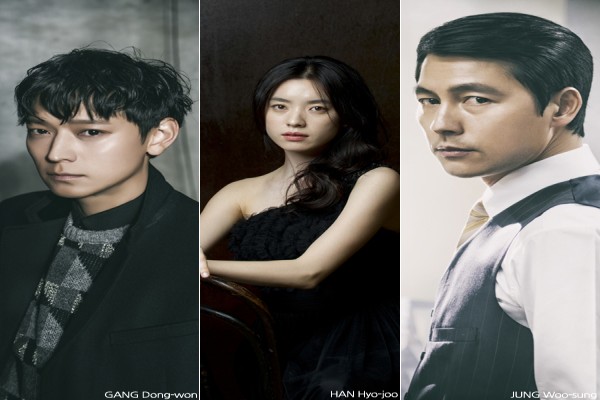