Sep 07, 2020
Discussion on the role of film commissions in supporting ASEAN film industries 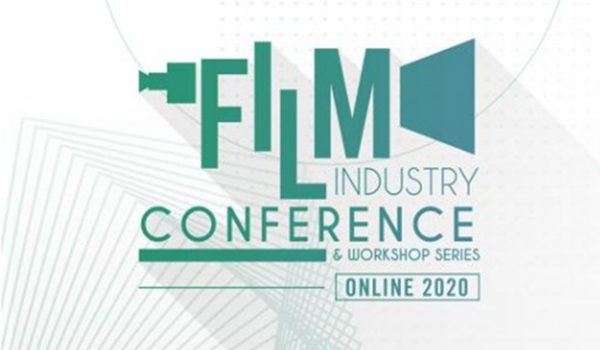 The Film Industry Conference Online 2020 (FIC 2020) hosted by the Film Development Council of the Philippines (FDCP), will be held from September 11 to 15. Launched in 2017, FIC is an event where experts and industry officials from around the world share information on the latest trends and platforms, and provides Filipino directors and producers with opportunities to develop, plan, produce and distribute projects that transcend borders. This year, it will be held online due to the pandemic. It will feature a total of 8 public sessions and 6 masterclasses. Public sessions can be accessed for free via Zoom and will also be broadcast on FDCP’s Facebook page and YouTube channel.
The program of public sessions this year are as follows: “Getting into Online Film Lab”, “ASEAN Talents On Spotlight: From Southeast Asia to the World”, “The Role of Film Commissions in Supporting ASEAN Industries”, “Packaging an Animation Project for the Global Market + Case Study”, “An Exclusive Session with Netflix: Showcasing Best of Filipino Content”, “Backstage Access: How Are Film Festivals Migrating Online?”, “Southeast Asia Co-Production Grant & Philippines' ASEAN Co-Production Fund”, and “European Film Lab Roundtable Discussion: Rotterdam Lab and Locarno Open Doors Program”.
KOFIC Chairperson OH Seok-geun will serve as panelist for the third session, ie. “The Role of Film Commissions in Supporting ASEAN Industries”. This session will be held on September 13 from 6 PM to 8 PM (Philippine Standard Time, UTC+08:00), and anyone can apply online for free.
Chairperson OH Seok-geun will be joined by FDCP Chairperson Liza B. DINO, Singapore Film Commission Director Joachim NG, and CEO of the National Film Development Corporation Malaysia Ahmad Idham Ahmad Nazri as panelists, and producer and director of the International Film Festival Macao Lorna TEE will serve as a moderator. During this third session, participants will diagnose the impact of the Covid-19 pandemic on the film industry as a whole and explore the role of film and government agencies.
Meanwhile, the FIC 2020 masterclasses, which delve into more specific topics, are accessible for a fee. This year, they cover a total of six themes, including “Writing During Quarantine”, “Editing During Quarantine”, “Filmmakers’ Guide to Film Distribution”, “Financing Your Film and Getting a Co-production on a Lockdown”, “Pitching Your Project Virtually”, and “The Success of Marketing and Distribution of Genre Films”. Detailed information about the event and pre-registration forms can be found on the website of the event: www.fdcp.ph/fic.
Any copying, republication or redistribution of KOFIC's content is prohibited without prior consent of KOFIC.
Related People Related News 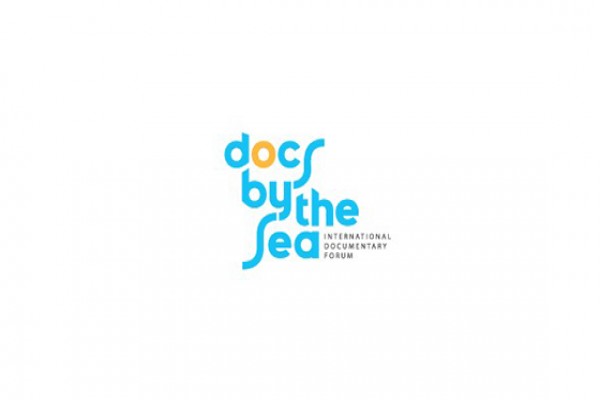