THE ATTORNEY Climbs to 8th on All Time Chart 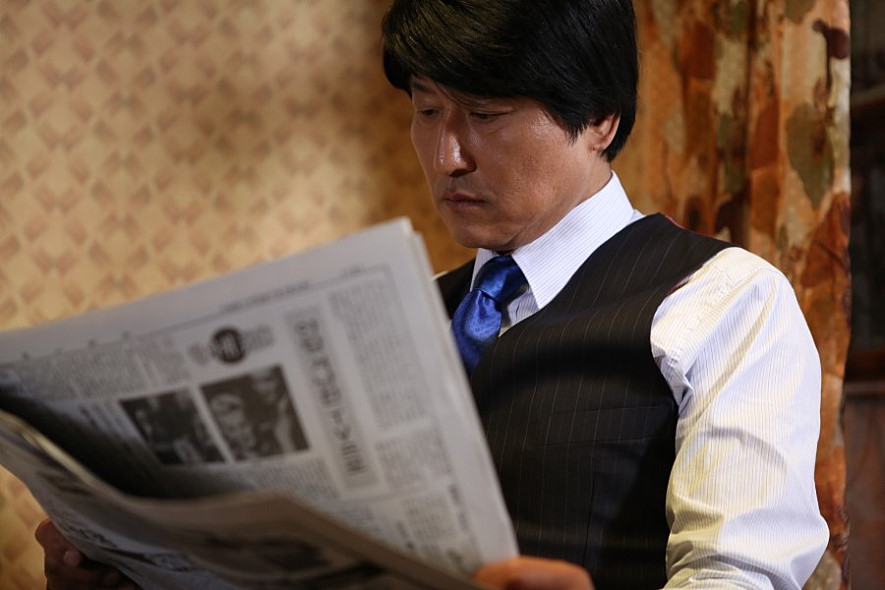 YANG Woo-suk’s redhot debut The Attorney, featuring a strong turn from Korean star SONG Kang-ho, is still a hot ticket in Korean cinemas, having climbed up another rung on the all time chart over the Lunar New Year Weekend. After adding another 278,912 admissions following a 10% rise in its seventh weekend, the hit film has now amassed 11.2 million admissions (as of Tuesday, February 4th). YANG’s feature moved up from ninth to eighth on the all time chart for Korean films by overtaking KANG Woo-suk’s Silmido (2003), which attracted 11.08 million admissions during its run 10 ten years ago.
A fictional account of the early years of the late Korean president ROH Moo-hyun, when he was a human rights lawyer in the 1980s, the film struck a chord with local viewers, initially earning a boost during its opening which occurred at the same time as some national train strikes that were grabbing the headlines. SONG Kang-ho leads the film after having already conquered the box office twice in 2013, first with Bong Joon Ho’s Snowpiercer and then HAN Jae-rim’s The Face Reader.
Though its run is almost over, The Attorney looks like it might still have enough gas in its tank to overtake YOUN Je-kyun’s Haeundae (2009), the seventh most successful Korean film of all time with 11.4 million admissions. Distributed domestically by NEW and internationally by Finecut, The Attorney will soon be made available to foreign viewers. Well Go USA will release it first in North America starting from February 7th.
Any copying, republication or redistribution of KOFIC's content is prohibited without prior consent of KOFIC.
Related People Related Films Related Company