Apr 02, 2021
THE CLOSET Invited to International Competition at BIFFF

Long a big part of the Brussels International Fantastic Film Festival (BIFFF), Korean films will once again descend on the Belgian genre film jubilee in big numbers this year, as eight films from South Korea have been selected to screen at the event’s 39th edition, which will run entirely online from April 6 to 18.

Featured in both the International Competition and the Critics’ Award sections is KIM Kwang-bin’s debut The Closet (2020), a stylish haunted house horror featuring HA Jung-woo and KIM Nam-gil.

Among newer titles, the festival is also welcoming the sci-fi action-drama SEOBOK with GONG Yoo and PARK Bo-gum, which debuts in theaters and on TVING this month, and the upcoming fantasy-action film Slate, which also hits theaters in April. 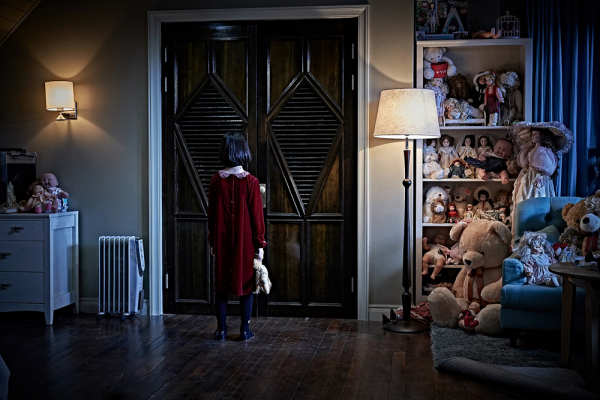