JANG Yoon-joo Suits Up for ONE WIN 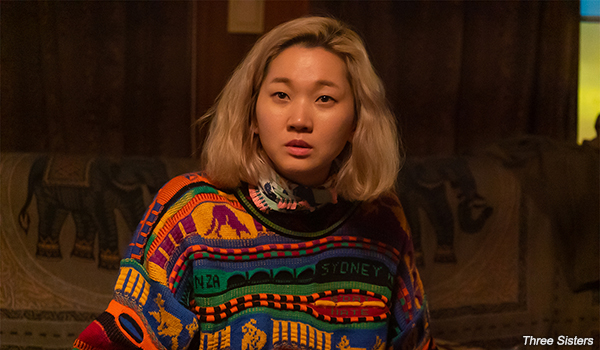 Model-turned-actress JANG Yoon-joo has signed on to star opposite previously cast SONG Kang-ho in the upcoming sports drama One Win (translated title).
From acclaimed arthouse director SHIN Yeon-shick, the film will focus on a volleyball coach played by SONG who has never tasted success and finds himself leading a women’s volleyball team that is in search of just one win.
One of Korea’s most successful models, as well as an accomplished singer-songwriter, JANG dove into the world of film with a supporting part in RYOO Seung-wan’s action smash Veteran (2015) as the detective nicknamed ‘Miss Bong’. The role drew her much acclaim and she finally returned to screens opposite MOON So-ri in the comedy-drama Three Sisters, a Jeonju Cinema Project that screened at the Busan and Jeonju International Film Festivals last year and is due out in theaters this month. JANG will also be seen opposite RA Mi-ran in the upcoming comedy Citizen Deokhee (working title).
PARASITE (2019) star SONG recently wrapped the disaster film Emergency Declaration and has also lined another project named Cobweb (translated title) with Director SHIN, to go into production after One Win.
Director SHIN is known for his arthouse dramas such as The Russian Novel (2012) and The Avian Kind (2015), as well as for penning and producing LEE Joon-ik’s hit period drama DONGJU; The Portrait of A Poet (2016).
Any copying, republication or redistribution of KOFIC's content is prohibited without prior consent of KOFIC.
Related People Related Films Related Company Related News