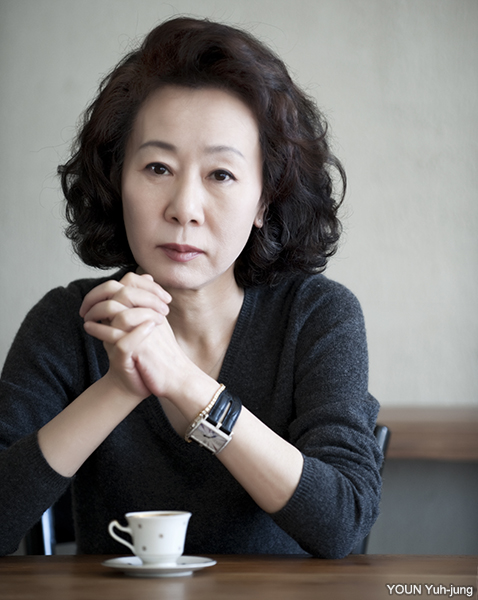 Veteran star YOUN Yuh-jung’s American debut Minari has been making inroads in Hollywood over the past few months and its latest triumph is a pair of awards from the Boston Society of Film Critics (BSFC). The film, from Korean-American director Lee Isaac CHUNG, earned the Best Supporting Actress Award for YOUN Yuh-jung and also picked up the prize for Best Music, for Emile MOSSERI.
The tale of Korean immigrants who move from California to Arkansas with a plan to farm vegetables for the local immigrant community, Minari (which takes its name from a leafy green used in Korean cuisine) debuted to great acclaim at the Sundance Film Festival, where it earned the Grand Prize. Steven YEUN stars in and executive produced the film, which also features HAN Ye-ri (Worst Woman, 2016) playing his wife.
The Boston Society of Film Critics Awards are one of many precursor prize events to the Academy Awards, but while the road ahead is still a long one, Minari appears to be well positioned to land several nominations, with actress YOUN currently seen as one of the film’s strongest bets to land a nomination, in the Best Supporting Actress category.
Last year’s historic Oscar winner PARASITE also won two prizes from the BSFC Awards, Best Director (BONG Joon-ho) and Best Foreign Language Film.
Any copying, republication or redistribution of KOFIC's content is prohibited without prior consent of KOFIC.
Related People Related Films Related News