Sep 28, 2020
BIFF Bookended by SEPTER: THE STORY OF HONG KONG and JOSEE, THE TIGER AND THE FISH 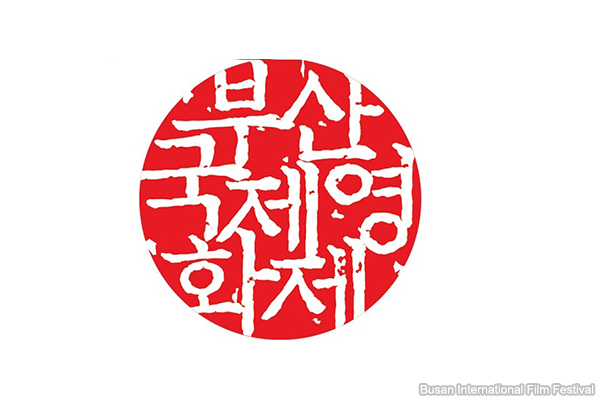 The lineup to the 25th Busan International Film Festival was presented via an online conference on Monday, September 14. Originally scheduled for earlier October, the festival has been delayed until October 21, owing to a rise in COVID-19 cases and ask a safety precaution in the wake of the upcoming Chuseok holidays, during which a lot of domestic of travel is expected.
Opening this year’s edition will be the Hong Kong omnibus feature Septet: The Story of Hong Kong, an omnibus directed by legendary Hong Kong filmmakers Tsui HARK. Ann HUI, Sammo HUNG, Ringo LAM, Yuen Wo PING, Patrick TAM and Johnnie TO. The film received a Cannes 2020 label earlier this year but will have its world premiere in Busan. Closing the event will be TAMURA Kotaro’s Josee, the Tiger and the Fish, an animated remake of the 2003 cult Japanese classic of the same name from director INUDO Isshin.
Owing to the COVID-19 crisis, BIFF organizers have been forced to scale back this year’s event considerably. The program will feature 192 films from 68 countries, which is about 30% fewer than usual, while each film will only screen once, as opposed to the usual two or three screenings. As a result, the number of screenings is down 80% and the whole event will be limited to the Busan Cinema Center in Centum City, with indoor screenings not exceeding 50 viewers and the outdoor venue admitting under 100 spectators.
Nevertheless, the program is stacked with major world cinema fare, anticipated local titles and plenty of new discoveries. Filling this year’s gala slots will be Lee Isaac CHUNG’s Sundance Film Festival Grand Prize winner Minari, starring Steven YEUN, HAN Ye-ri and YOUN Yuh-jung, KUROSAWA Kiyoshi’s Wife of a Spy, KAWASE Naomi’s True Mothers and a restored version of WONG Kar-wai’s In the Mood for Love.
New local titles include two film by Jero YUN, the drama FIGHTER and the documentary Song Hae 1927, IM Heung-soon’s Good Light, Good Air, Vestige by KIM Jong-kwan and JANG Kun-jae and SHIN Dong-il’s Days of Green.
This year’s event will also be staging a special Cannes 2020 program, which will feature 23 titles, out of a total of 56 films that receive the Cannes 2020 label.
Any copying, republication or redistribution of KOFIC's content is prohibited without prior consent of KOFIC.
Related People Related Company Related News