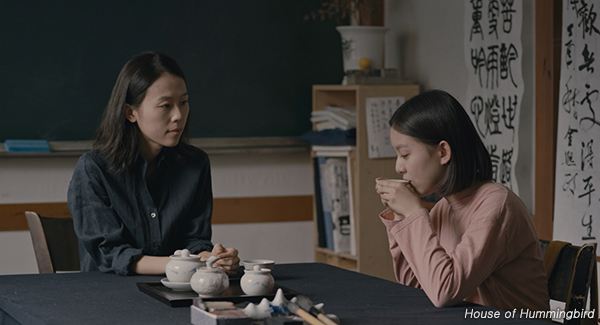 KIM Bora’s sensational debut House of Hummingbird (2019), which has blazed a trail on the festival circuit ever since its launch at the Busan International Film Festival in October, 2018, will be getting a virtual theatrical release in North America through Kino Lorber’s Kino Marquee streaming platform, where it will be available from June 26.
House of Hummingbird (2019) stars PARK Ji-hu (The Witness, 2018) as a 14-year-old girl navigating a complicated family life and new relationships, including a friendship with her new Chinese character teacher, played by KIM Sae-byuk (The Day After, 2017), against the backdrop of southern Seoul in 1994, a year that would prove eventful in Korea for several reasons.
“We are delighted to welcome Well Go USA onto the Kino Marquee Platform,” said Wendy Lidell, Kino Lorber’s SVP of theatrical distribution and acquisitions. “They are truly leaders in their field, and House of Hummingbird (2019) is a fitting first film for what I hope will be an ongoing collaboration.”
The film debuted in the New Currents competition in Busan and then had its international bow at the Berlin International Film Festival, where it earned the Grand Prix for the Best Feature (Generation 14plus). KIM’s acclaimed work went on to become one of the most successful Korean films of all time on the festival circuit, bagging dozens of awards around the world, including three prizes at the Tribeca Film Festival - Best International Narrative Feature, Best Actress, Best Cinematography.
House of Hummingbird (2019) was also a major success domestically, welcoming close to 150,000 viewers (USD 980,000), a spectacular figure for an independent release, as well as a bevy of local industry prizes, such as Best Screenplay at the Blue Dragon Film Awards.
In addition to its virtual theatrical release, House of Hummingbird (2019) will also find its way to home video with a planned blu-ray from Well Go USA scheduled for an August 4 release. Well Go USA has introduced dozens of major Korean films in North America, including Cannes favorites such as TRAIN TO BUSAN (2016), THE WAILING (2016) and BURNING (2018).
Any copying, republication or redistribution of KOFIC's content is prohibited without prior consent of KOFIC.
Related People Related Films Related Company Related News 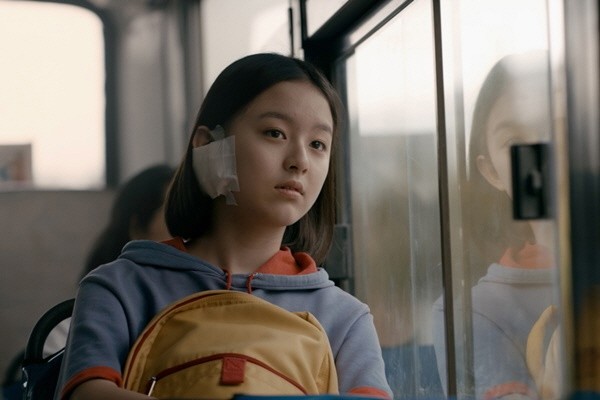