Korean Thriller INTRUDER to Infiltrate Theaters on May 21

After three months of not being able to field a major title owing to the ongoing Covid-19 Pandemic, the Korean box office will welcome the local thriller Intruder on May 21. Featuring SONG Ji-hyo and GIM Mu-yeol, this debut film by director SOHN Won-pyung, which is being distributed by Acemaker Movieworks, is aiming to be the first commercial title to gain a wide release since BEASTS CLAWING AT STRAWS on February 19.
GIM, recently seen in HONEST CANDIDATE and The Gangster, The Cop, The Devil (2019), plays Seo-jin, a successful architect who still suffers from the trauma of his sister’s disappearance when they were children. 25 years after disappearing, she suddenly returns one day, but Seo-jin begins to think someone isn’t quite right about this woman, who is played by SONG Ji-hyo of Unstoppable (2018).
Following the outbreak of Covid-19, which became serious in South Korea around mid-February, the local box office took an enormous hit. Theaters never completely closed, though some locations were temporarily shuttered, but business kept going down until it hit rock bottom with daily admissions sinking to a record low of 15,000.
At the end of April, things appear to be beginning to recover with 106,912 admissions counted on April 30, the Buddha’s Birthday holiday. This was the best single day at the box office since March 7 though still a long a way from normal levels of attendance.
Intruder’s release will be a major test to see if a major title can survive in the market. Depending on the film’s success, we may quickly see a new release calendar form for the coming summer season.
Any copying, republication or redistribution of KOFIC's content is prohibited without prior consent of KOFIC.
Related People Related Films Related Company Related News 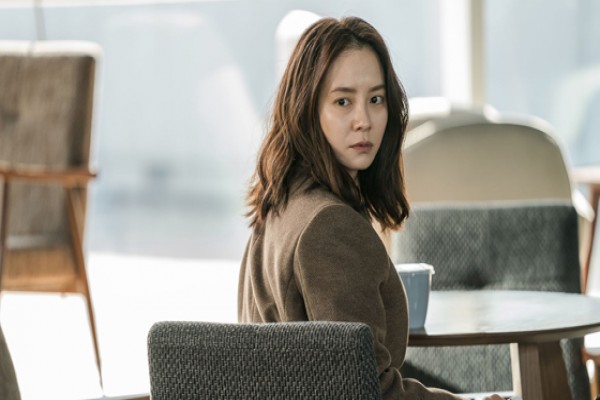