LEE Jung-hyun to Push Herself to the LIMIT 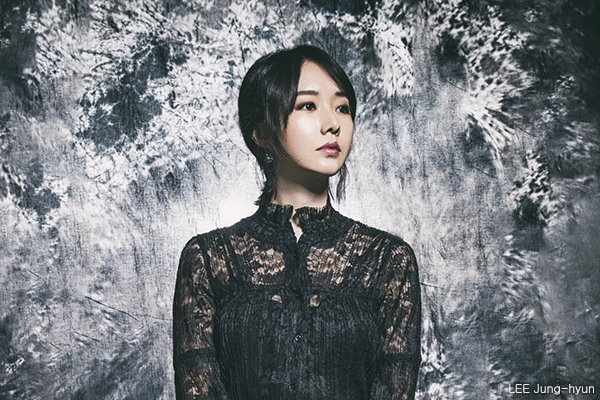 LEE Jung-hyun has signed on to appear in the kidnap-themed crime thriller Limit (literal title), the new film from The Spy: Undercover Operation (2013) director LEE Seung-jun.
The star will play police officer So-eun who goes undercover to help parents locate their kidnapped child, and proceeds to find herself in a tense psychological battle with the kidnapper. The film is based on a script by the late NOZAMA Hisashi, the Japanese screenwriter and mystery novelist, who is known for penning KITANO Takeshi’s Violent Cop (1989), among others, and passed away in 2004.
A famed pop star, LEE Jung-hyun made waves on the big screen at an early age when she appeared as the protagonist in JANG Sun-woo’s searing Gwangju massacre drama A Petal (1996). She re-emerged on the silver screen in 2012’s Toronto-screened Juvenile Offender and has since become one of the industry’s leading lights, with credits ranging from the indie Alice in Earnestland (2015), the bowling drama SPLIT (2016) and the period escape action-drama The Battleship Island (2017) to this summer’s anticipated TRAIN TO BUSAN (2016) follow-up Peninsula.
Director LEE debuted as a filmmaker when he took over from the exiting LEE Myung-se on the project Mister K, a spy action-comedy with MOON So-ri and SUL Kyung-gu, which was retitled The Spy: Undercover Operation and welcomed over three million viewers during the Chuseok holidays in 2013.
Shooting for Limit is expected to get underway this summer.
Any copying, republication or redistribution of KOFIC's content is prohibited without prior consent of KOFIC.
Related People Related Films Related News