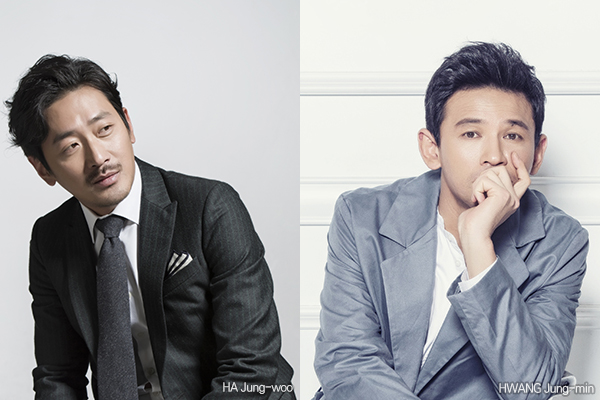 The big-budget Netflix crime drama Suriname (literal title), the first series from director YOON Jong-bin, has offered leading roles to superstar HA Jung-woo and HWANG Jung-min. Representatives for the actors, who have both worked with Director YOON in the past, have confirmed that they are looking over the offers positively.
The series, which is based on real events, will focus on a Korean man who rose to become a drug lord in Suriname, a former Portuguese colony on the northern coast of South America. The project is said to carry a budget of KRW40 billion (USD33.76 million), which will likely give it the highest per-episode budget of any Korean series, outstripping shows like Mr. Sunshine and Arthdal Chronicles which also carried similar budgets but with more episodes than usual for a Netflix series.
HA and director YOON have worked extensively together ever since the indie The Unforgiven (2005), which launched both of their careers. They went on to collaborate again on Beastie Boys (2008), Nameless Gangster : Rules of the Time (2012) and KUNDO : Age of the Rampant (2014). HWANG has also worked with YOON, on the acclaimed period spy drama The Spy Gone North (2018), which screened in the midnight section of the Cannes Film Festival in 2018.
Location scouting is currently underway in South America and the show is expected to make its streaming debut at some point in 2021.
Any copying, republication or redistribution of KOFIC's content is prohibited without prior consent of KOFIC.
Related People Related Films Related News 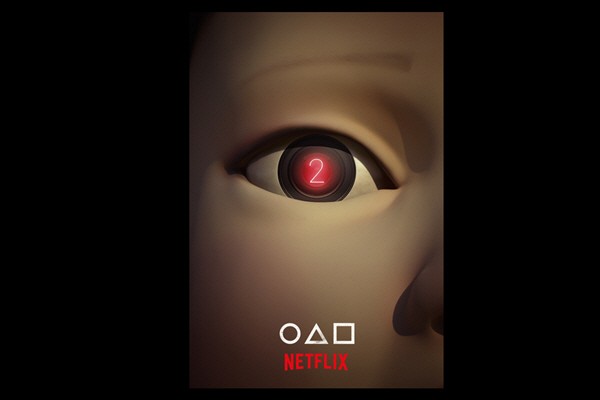 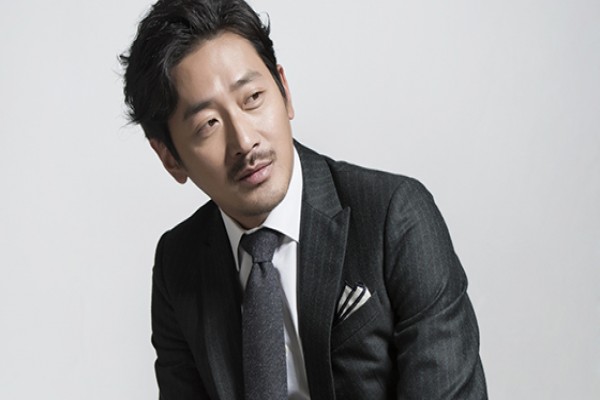