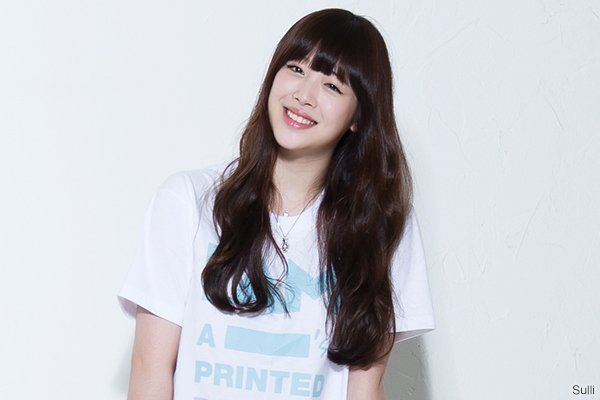 Singer and actress CHOI Jin-ri, better known by her pseudonym Sulli, passed away at the age of 25 on October 14. The former member of the K-pop outfit f(x) and star of The Pirates (2014) and REAL (2017) was found unconscious by her manager in her home in Seongnam, a suburb of Seoul, on Monday afternoon. Her death was confirmed shortly thereafter by the police.
Sulli’s premature passing has sent shock waves throughout the industry as police investigate what they believe to be a case of suicide. The performer, who started out as child actress in TV series before debuting as a member of f(x) in 2009, put her singing career on hold in 2014 after becoming the target of aggressive online bullying, after it was revealed that she was in a relationship with a member of the hip-hop group Dynamic Duo.
Sulli eventually left f(x) in 2015 to focus on her acting career, but her frankness on social media and women’s rights activism continued to attract malicious comments from vocal netizens in what remains a conservative society. She is reported to have been suffering from depression prior to her passing.
A day before her body was laid to rest by family members on Thursday, October 17, it was reported that members of the Korean National Assembly have put forward the ‘Sulli Act’, which is designed to curb malicious and anonymous online commenting.
Prior to her debut in f(x), Sulli had her first film role in the drama Punch lady in 2007 and also appeared as the younger version of HA Ji-won’s character in Ba:Bo in 2008. She returned to theaters alongside SON Ye-jin in the hit period swashbuckler The Pirates in 2014 and later shared the screen with KIM Soo-hyun in the noir action-drama REAL. She was preparing to appear as the lead of the second season of the anthology series Persona at the time of her death.
Any copying, republication or redistribution of KOFIC's content is prohibited without prior consent of KOFIC.
Related People Related Films Related News 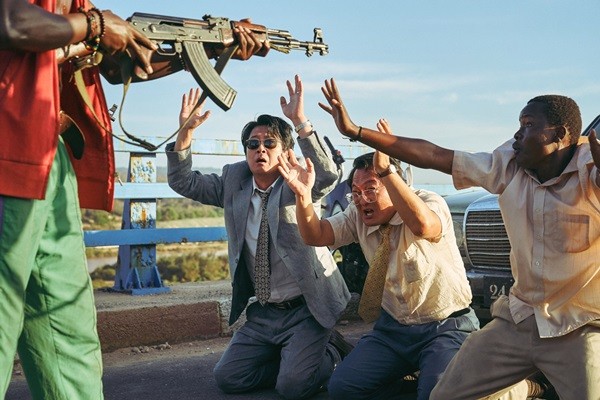