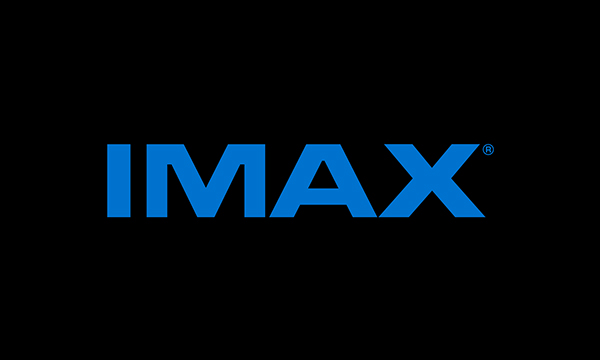 Korean cinema exhibition company CJ CGV has signed a deal with the IMAX Corporation to add 40 new IMAX screens in the Chinese market. When completed, this would bring CJ CGV’s IMAX commitment to 170 screens, with locations in operation across South Korea, China and Vietnam. This will represent a significant portion of IMAX’s global footprint, which currently counts 1,514 screens. The deal continues a partnership between the exhibition companies that started 15 years ago.
The majority of the new IMAX screens are expected to utilize the IMAX with Laser® projection system. Most of the screens will be opened in Tier 1 and Tier 2 markets in China under a joint venture/revenue share model, while the remaining screens will operate in Tier 3 to 5 markets through a hybrid model requiring no net capital commitment from IMAX.
“In recent years Chinese audiences have increasingly shown their desire to watch films in the most immersive way possible, driving a stronger demand for The IMAX Experience®,” said JANG Kyung-soon, President of CJ CGV China. The company currently operates 126 multiplexes in 64 cities in China, where it has been active since 2006. The exhibitor currently operates a total of 530 locations in seven countries.
“We are excited to grow our strong partnership with CJ CGV and make the revolutionary IMAX with Laser experience available to even more of China’s passionate moviegoing audience,” said IMAX CEO Richard L. GELFOND. IMAX revenue in China this year is up 26% over last year, with sales having reached USD 237 million.
Any copying, republication or redistribution of KOFIC's content is prohibited without prior consent of KOFIC.
Related Company Related News 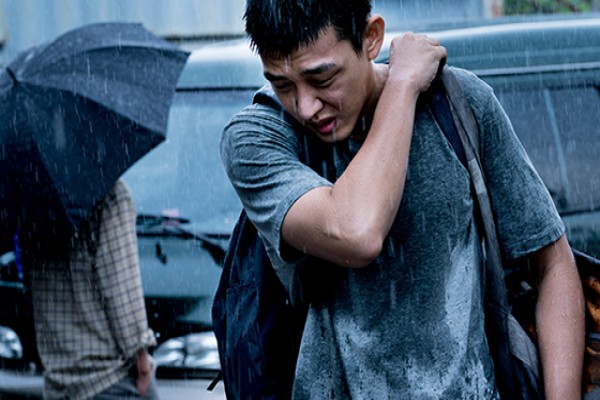 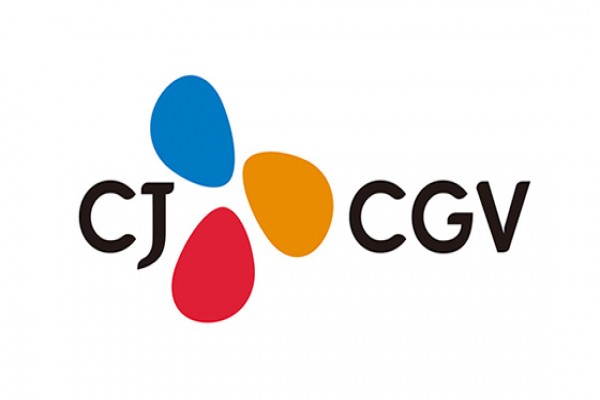 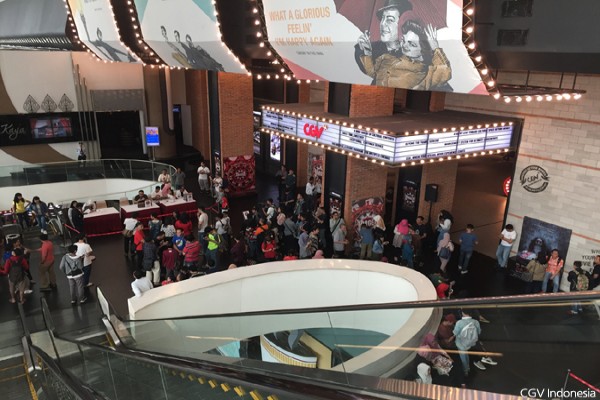 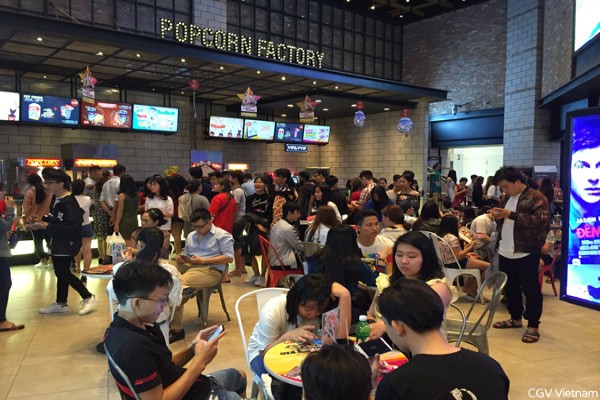 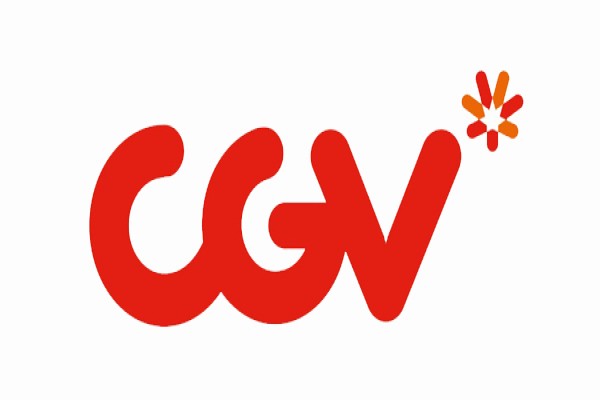 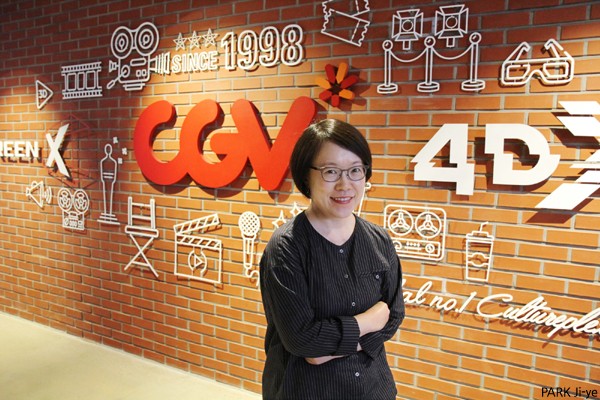 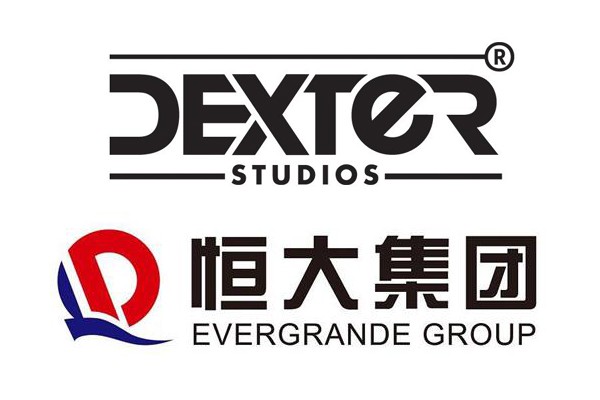 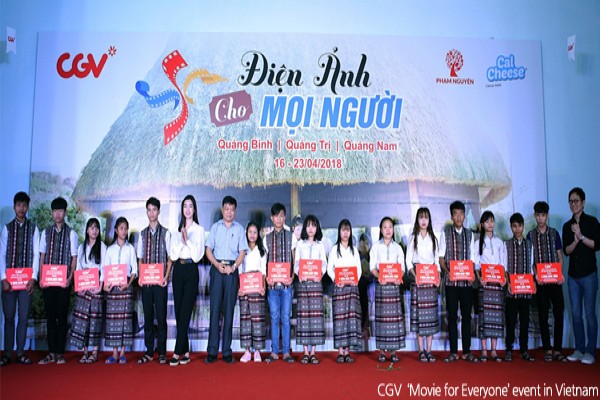