MONEY to Cash In in March 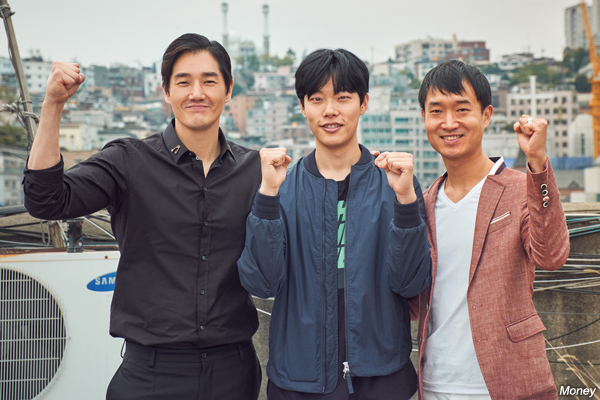 Money, a new financial thriller from first-time director PARK Nu-ri which stars RYU Jun-yeol and YOO Ji-tae, has secured a March release date in Korea. Hot on the heels of the vehicular action-thriller Hit-and-Run Squad, which is currently in theaters for the Lunar New Year holiday, the project will be the second Showbox film with RYU in the lead to hit theaters in the first quarter of 2019.
RYU stars in Money as a rookie stockbroker with dreams of future riches who discovers that without the right connections his opportunities are severity limited. An anonymous financial mastermind who goes by the moniker ‘ticket man’ (played by YOO) approaches with a proposition, he dives in, despite the great risks involved.
Prior to Hit-and-Run Squad, RYU had a fruitful past two years in theaters, featuring in films such as The King (2017), A Taxi Driver (2017), Little Forest (2018) and Believer (2018). YOO, known for his role as the ageless villain in PARK Chan-wook’s Old Boy (2003), was last seen in the hit caper thriller The Swindlers (2017). The cast also includes busy character actor JO Woo-jin (1987: When the Day Comes, 2017), KIM Jae-young (Golden Slumber, 2018) and JUNG Man-sik (The Tiger, 2015).
Prior to her feature filmmaking debut, director PARK previously worked as an assistant director on several films by director RYOO Seung-wan, including The Unjust (2010) and The Berlin File (2013). Money was produced by SANAI Pictures and Moonlight Film, which previously collaborated on A Violent Prosecutor (2016), among others.
Any copying, republication or redistribution of KOFIC's content is prohibited without prior consent of KOFIC.
Related People Related Films Related Company Related News 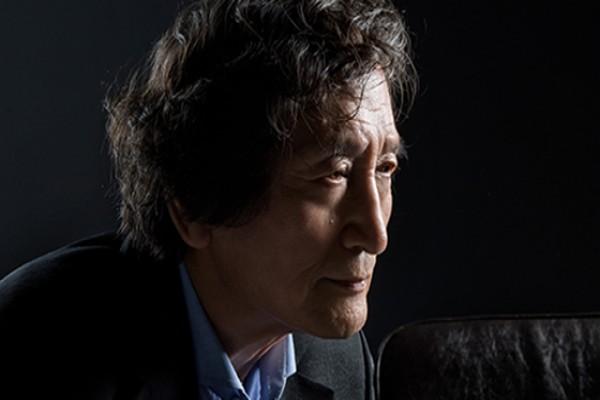 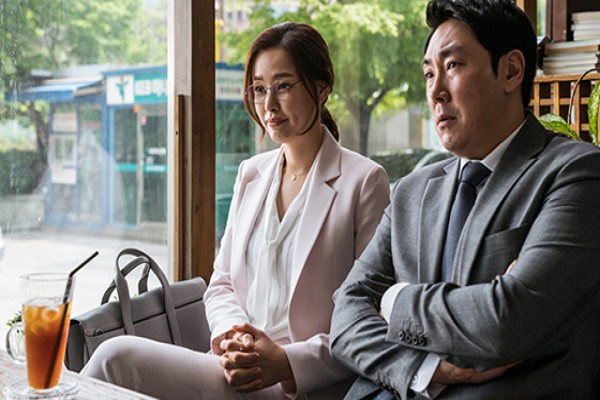 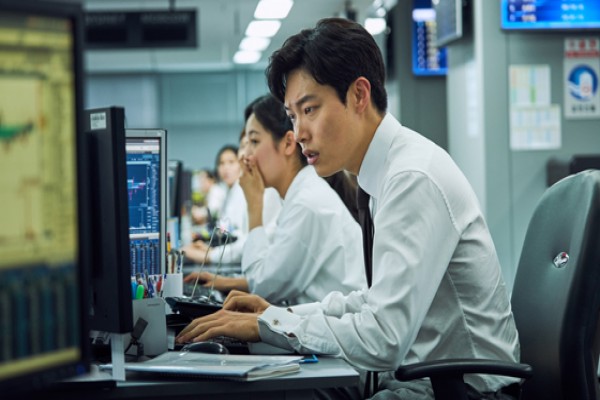 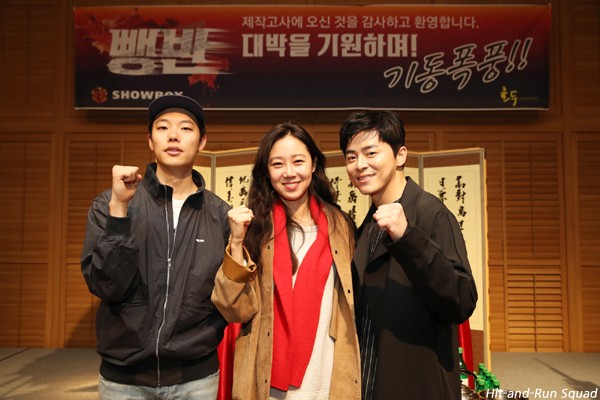 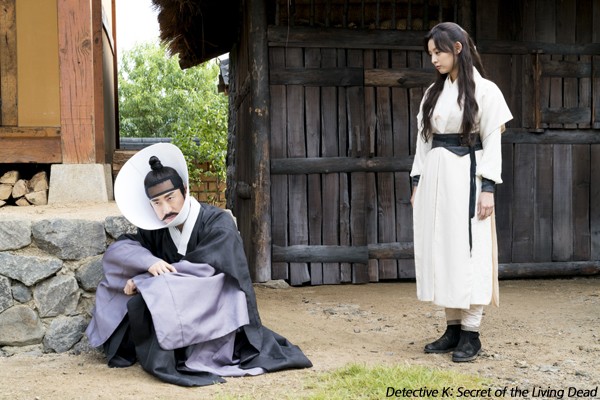 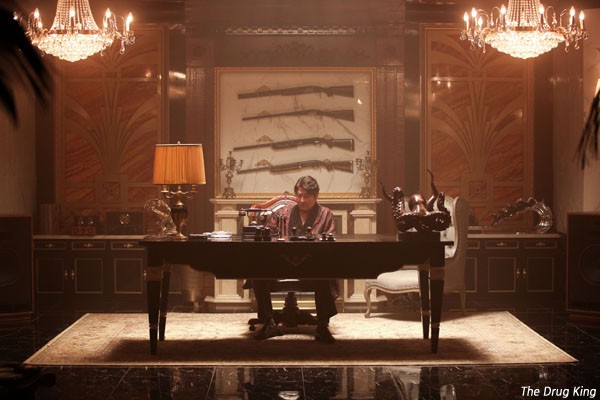 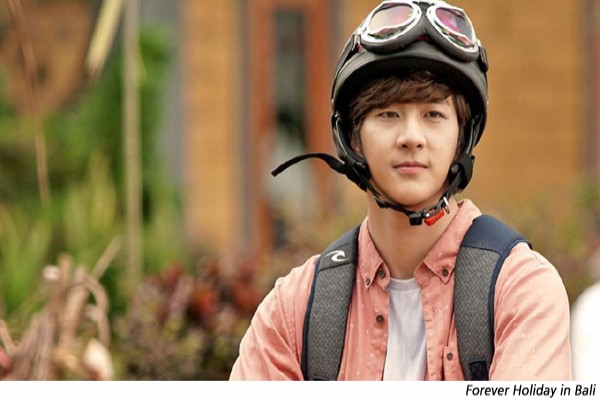