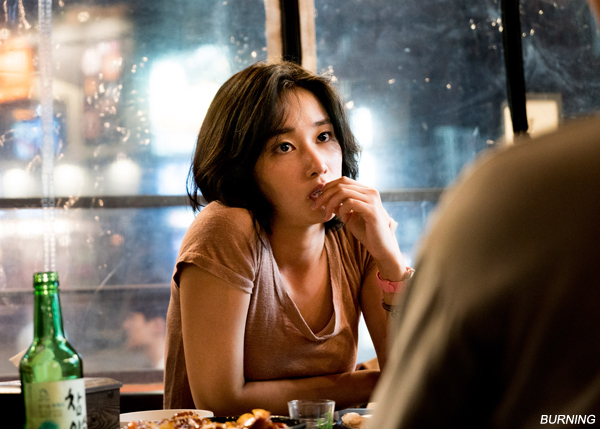 Following the successful US release of LEE Chang-dong’s BURNING (2018), which has earned several awards and collected umpteen nominations on the end-of-year awards circuit, director LEE will be the focus of a full career retrospective at the Museum of Modern Art (MoMA) in New York. The series will take place from February 1 to 9 at the prestigious institution in the Big Apple.
From his 1997 debut Green Fish all the way to last year’s Cannes Film Festival competition entry BURNING (2018), each of LEE’s films will be screened twice. Director LEE will be present for a Q&A session following the first screenings of BURNING (2018), Secret Sunshine (2007) and Peppermint Candy (2000), which will take place on February 1, 2 and 3, respectively.
The program notes from MoMA refer to LEE as one of “the most admired auteurs in cinema.” Summing up the filmmaker’s cinematic approach, MoMA explains that with his films, LEE “appears to follow conventional genre tropes, from melodrama to noir and gangster flicks, only to subvert audience expectations with exceptionally complex stories that leave them to contemplate perplexing existential, spiritual, and moral questions.”
BURNING (2018) earned the distinction of becoming the first Korean film to ever be shortlisted for the Best Foreign Language Film category at the Academy Awards, though it ultimately failed to make the final five contenders.
Any copying, republication or redistribution of KOFIC's content is prohibited without prior consent of KOFIC.
Related People Related Films Related News